The Road to Gondwana - Exisle Publishing
Independent Publishing with Passion and Purpose                    [email protected]
View cart “Wake of the Invercauld” has been added to your cart.

The Road to Gondwana

The Road to Gondwana takes the reader on a journey in search of the lost southern supercontinent. It traces the steps science took to find Gondwana, and the journey Gondwana itself took through 500 million years of Earth history. Our tour guide on this journey is Glossopteris, — an extinct tree that dominated the supercontinent for 50 million years, before vanishing in the most devastating event ever to strike life on this planet, the Permian mass extinction.

Bill Morris is a writer, documentary filmmaker and musician based in Port Chalmers, New Zealand. He has worked extensively as a wildlife filmmaker for NHNZ, the BBC Natural History Unit and others, and is a regular contributor to New Zealand Geographic magazine. His passion for science and stories of the natural world informs all of his work.

Bill’s deep interest in geology and the movement of rocks across the globe and his equally deep interest in plants led him to follow the journey of one group of plants into the ancient history of the land he lives on.

The Road to Gondwana traces the steps science took to find Gondwana, and the journey Gondwana itself took through 500 million years of Earth history. The road to Gondwana took western science many hundreds of years to travel. And like Scott’s epic haul across the ice of Antarctica, it was a journey jagged with many dead ends and wasted miles. When it was finally realised, Gondwana still remained fuzzy, hard to picture. It is still that way.

Gondwana is a place that no longer exists, and yet which still connects half the world, because the 3 billion people who live in Africa, South America, India, Australia, Papua New Guinea and New Zealand, and Arabia spend their lives walking around on what’s left of it.

But more than that, Gondwana has shaped the world we all live in. Many of the species we share the planet with evolved there. Had Gondwana never existed, the planet would be a very different place. The trees of our forests would be different. The animals we live amongst would not be the same. Had Gondwana not existed, maybe we wouldn’t either.

The Road to Gondwana is a story about deep time, and the challenges that face those who venture there. It’s a story about the importance of imagination in science, and the reasons that the journey towards understanding is sometimes more important than the destination. 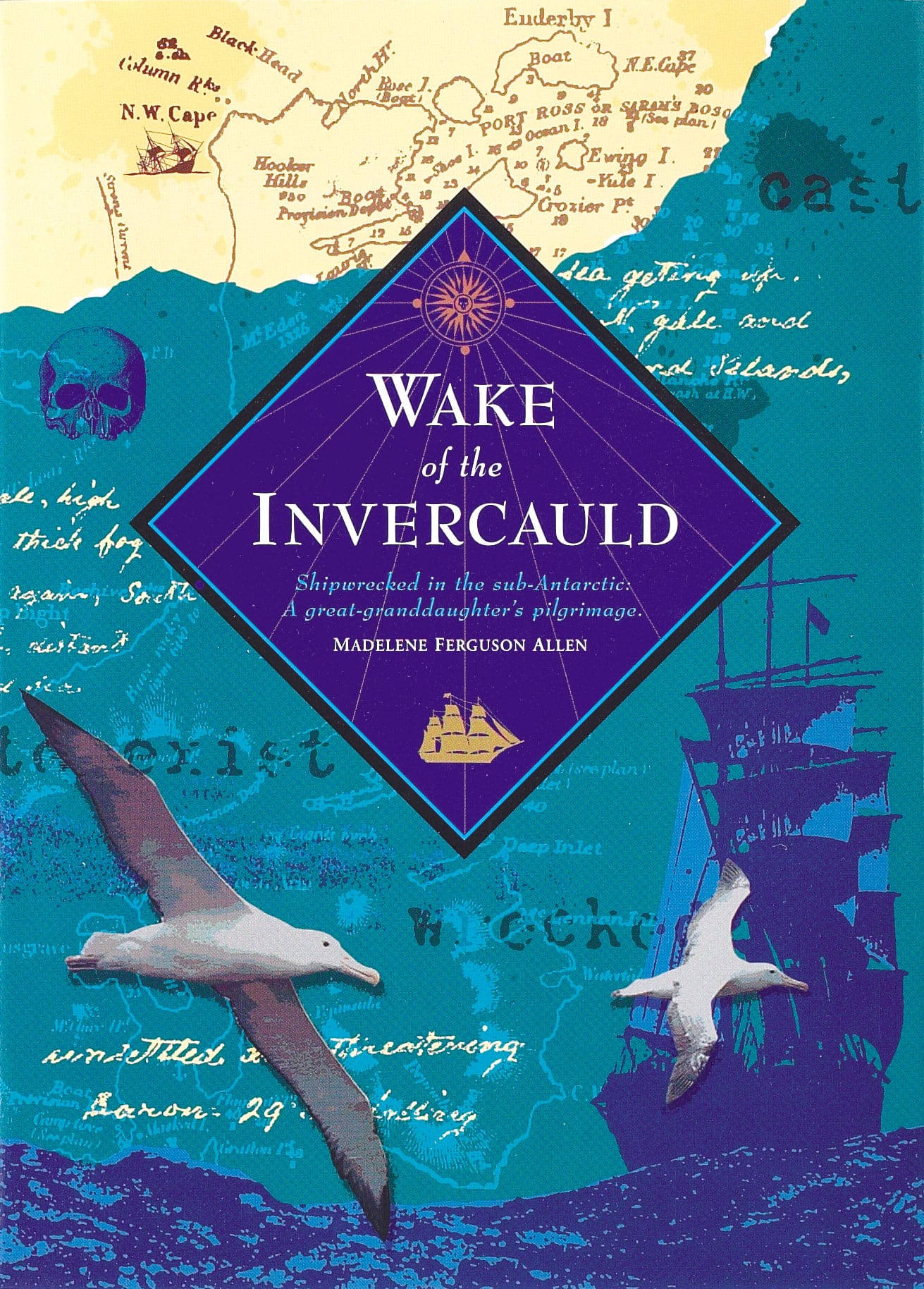 A Life of Extremes

The Life and Times of a Polar Filmmaker

Max Quinn’s filmmaking career has taken him to the ends of the earth, from his native New Zealand to Alaska; Antarctica to the Arctic. A Life of Extremes is a personal account of his work, featuring vibrant text and stunning images that illustrate 20 years of adventures in polar climates. Learn, from behind the camera, about the natural history and wildlife of our world. Leave the tourist trail behind with this unique insight into life in the immensely beautiful, most extreme places on earth.