Madelene Ferguson Allen was a geographer, teacher and writer who lived in Ontario, Canada. She travelled widely, spending considerable time in New Zealand and the sub-Antarctic islands, researching for this book. Madelene was married with two children. She died in 2003. 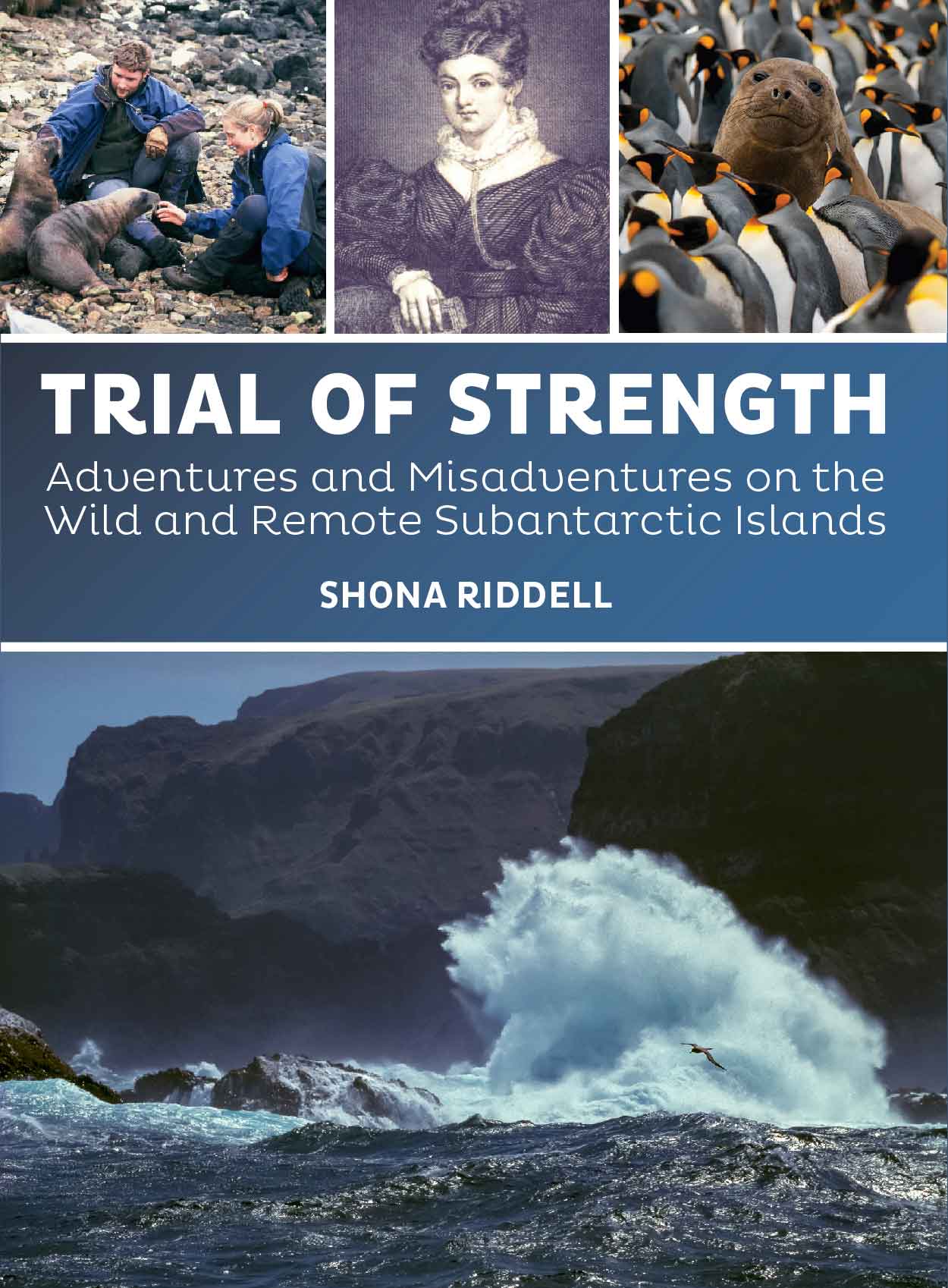 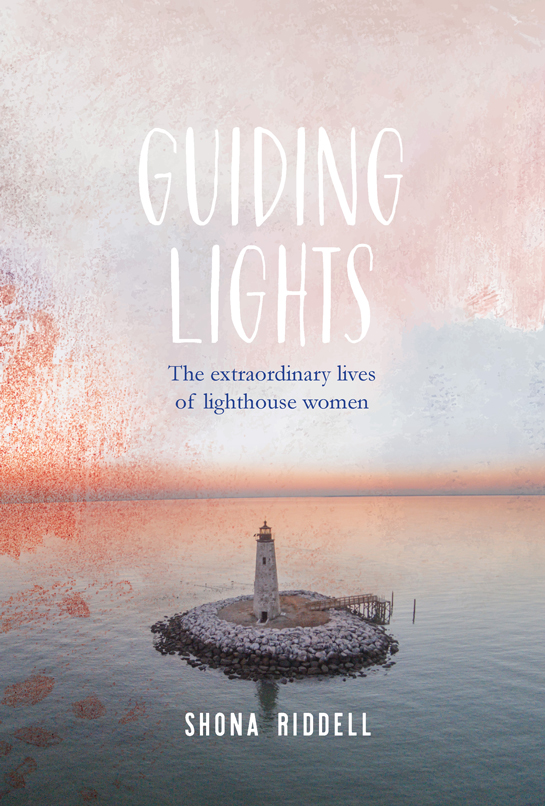 The Extraordinary Lives of Lighthouse Women

Women have a long history of keeping the lights burning, from tending ancient altar flames or bonfires to modern-day lighthouse keeping. Yet most of their stories are little known. Guiding Lights includes stories from around the world spanning two millennia, as we discover the physical and mental risks of isolation, the heroism of the female keepers, how they came to be hired (especially in the 19th century), and the mysteries and legends that are inextricably part of lighthouse history.