Eight Hundred Heroes: China's Lost Battalion and the Fall of Shanghai - Exisle Publishing
Independent Publishing with Passion and Purpose                    [email protected]
View cart “The Blind Strategist” has been added to your cart.
ISBN: 9781922539205

Available now !  in the ANZ.

From acclaimed historian Stephen Robinson comes an account of a battle which has taken on mythic dimensions in Chinese and international military history. From 26th October to 1st November 1937, the ‘800 Heroes’ defended Sihang Warehouse from wave after wave of Japanese assaults. This is the exciting story of the Battle of Sihang Warehouse told as never before, bringing together Chinese and western accounts for the first time to create a thorough and compelling depiction of the legendary battle.

Acclaimed historian Stephen Robinson brings to life a legendary last stand.
Shanghai 1937. With invading Japanese troops poised to capture one of the world’s greatest cities after almost three months of brutal urban warfare, the Chinese Army begins to retreat – except for a single battalion that stays behind to fight. These soldiers led by Lieutenant Colonel Xie Jinyuan, known as the ‘Eight Hundred Heroes’, defended Sihang Warehouse – a six-storey concrete building and natural fortress. The men repulsed waves of Japanese attacks with intense bravery as thousands of spectators looked on from the relative safety of the British Concession inside Shanghai’s International Settlement. Western journalists with front row seats to the spectacle spread the story across the globe as the plight of the heroes captured the sympathy of the world. Their valour raised Chinese morale as did the actions of the heroine Yang Huimin, a Girl Guide who delivered a Chinese flag to the defenders that flew over Sihang Warehouse as a beacon of hope.
Eight Hundred Heroes is an in-depth account, resulting from extensive research that for the first time comprehensively utilises first-hand accounts of the Chinese participants and the observations of westerners who witnessed the battle at close range. It also explains how this incredible feat of heroism became an enduring myth that helped define modern China.

I found it an illuminating story of something I knew vertically nothing about.

Stephen Robinson makes a very thorough job of tracing events right up into 2017 and the political and emotional repercussions going on even then.

This book deals for the siege which takes up about the first half of the book, but with the many, many repercussions.

The Listening Post (RSL WA) Magazine
“This gripping account by historian, Stephen Robinson, tells of China’s legendary last stand against the Japanese in Shanghai in 1937. A must-read for every Australian who ever wondered about the forces that helped shape the most powerful nation in our region.” 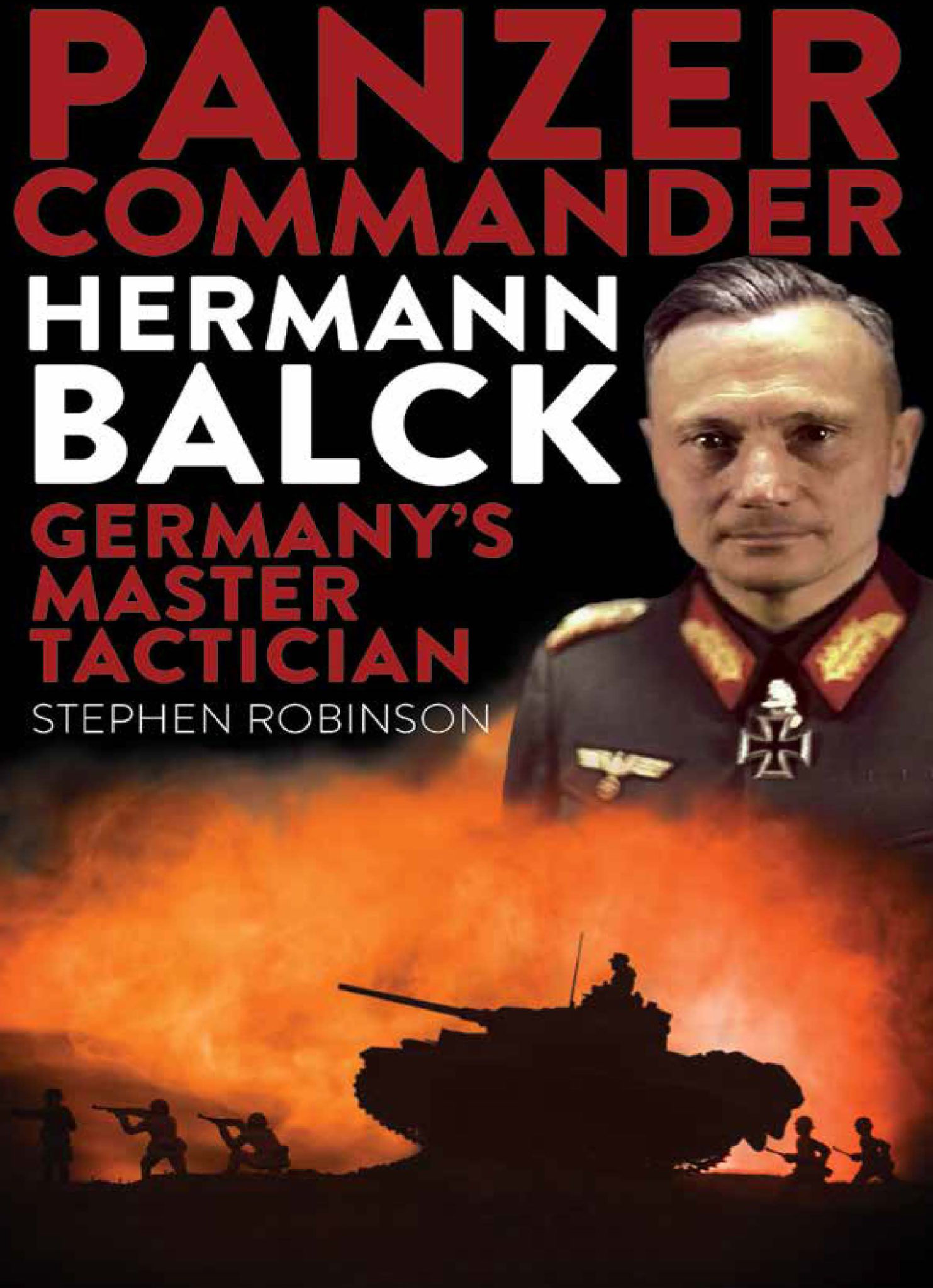 PANZER COMMANDER HERMANN BALCK is regarded as one of the world’s greatest armoured warfare commanders. During World War II, he directed panzer troops from the front line and led by example, putting himself in extreme danger when rallying his soldiers to surge forward. He fought battles that were masterpieces of tactical operations, utilising speed, surprise and a remarkable ability to motivate his men to achieve what they considered to be impossible.

In this intriguing history, we follow his perilous journey through the fields of France, the mountains of Greece and the steppes of Russia. In Greece, through flair and innovative leadership, his soldiers overcome every obstacle to defeat determined Allied forces defending the narrow mountain passes. 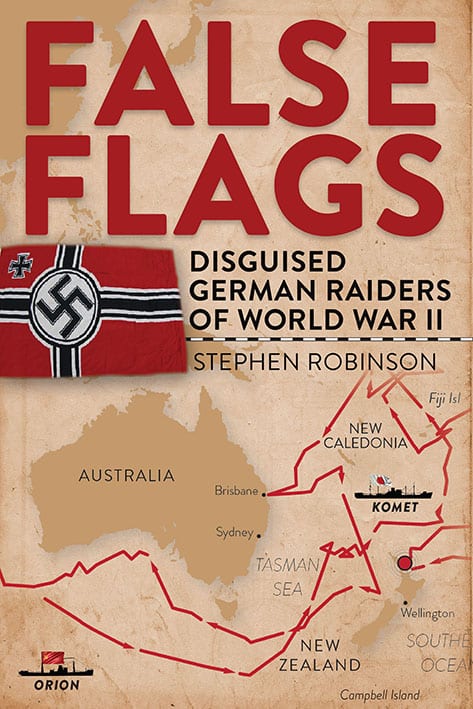 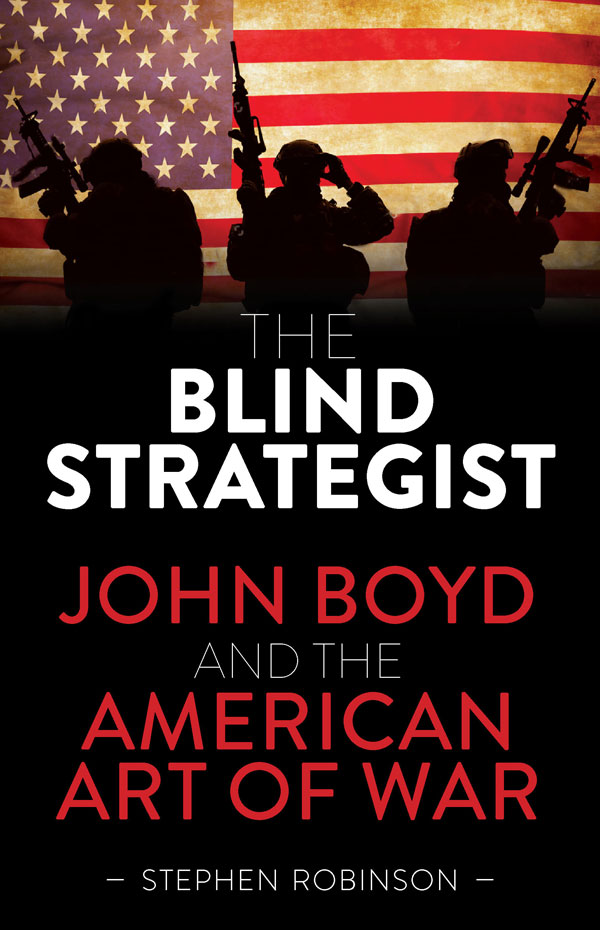