Stephen’s previous books include False Flags: Disguised German Raiders of World War II (Exisle Publishing, 2016) and Panzer Commander Hermann Balck: Germany’s Master Tactician (Exisle Publishing, 2019). When researching an essay on Maneuver Warfare theory at Staff College, he began to notice the connection between the theory and fraudulent history, beginning an investigation that led him to write The Blind Strategist: John Boyd and the American Art of War.

John J. Mearsheimer, the R. Wendell Harrison Distinguished Service Professor of Political Science at the University of Chicago
“Stephen Robinson does a superb job of analyzing the momentous debate about the virtues of “maneuver warfare” that took place in the United States during the latter years of the Cold War. He shows in great detail that the proponents of maneuver – including their guiding light, John Boyd – based their claims on a deeply flawed understanding of history. The Blind Strategist is a must read for all serious students of modern warfare.”

Dr. James Lacey, Horner Chair of Military Theory, Marine Corps University
“Stephen Robinson makes a bold, but utterly convincing, assault on the foundations of nearly fifty years of military thinking. As the United States military and its allies across the globe reorient themselves for the challenges of great state competition, Robinson’s fascinating book is certain to be at the center of the debate.”

Antulio J. Echevarria II, US Army War College
“An important book, one Boyd’s advocates will not want to read, but should.”

Thomas Waldman, Senior Lecturer in International Security Studies, Macquarie University
“In this important, engaging and meticulously researched study, Stephen Robinson presents a compelling corrective to the maneuverist myth and Boyd worship affecting large parts of the US defense establishment and other Western militaries. For all the undoubted influence of Boyd’s purportedly revolutionary ideas, their uncritical embrace has fostered forms of doctrinal dogmatism, and the resulting operational tunnel vision helps explain recent failures in American strategy. In exposing the flawed foundations of maneuver warfare, this book will hopefully go some way to releasing Boyd’s followers from their blind devotion to the blind strategist.”

Army News
“If you are going to go the trouble to write a book you may as well make it controversial.”

RUSI (Royal United Services Institute)
“This book is well constructed, and easy to read, especially for those who have background in Command or Staff positions in any Armed Service. Much was learned from reading it.”

Jonathan Stevenson, Senior Fellow for US Defence, International Institute for Strategic Studies, and Managing Editor of Survival.
“With the Pentagon contemplating multi-domain operations as the next big thing in military transformation, Stephen Robinson’s meticulously researched, razor-sharp critique of John Boyd, which smartly encapsulates current debates about the relative merits of the maneuver warfare central to such operations, is a crucial resource.”

Professor Anthony King, War Studies, The University of Warwick
“The Blind Strategist is a timely, controversial and iconoclastic book. Stephen Robinson takes aim at a shibboleth of American military doctrine: maneuver. Re-interpreting the story of John Boyd, it debunks the orthodoxy that maneuver is the self-evidently superior form of warfare in all circumstances. Instead, it seeks to re-habilitate the concepts of mass, firepower and attrition articulated in the apparently superseded concept of Active Defence proposed by General William DePuy in the 1970s. This book is essential and challenging reading for US military officers returning to the problem of high-interest inter-state against near peer competitors, after two decades of counter-insurgency.”

1 review for The Blind Strategist 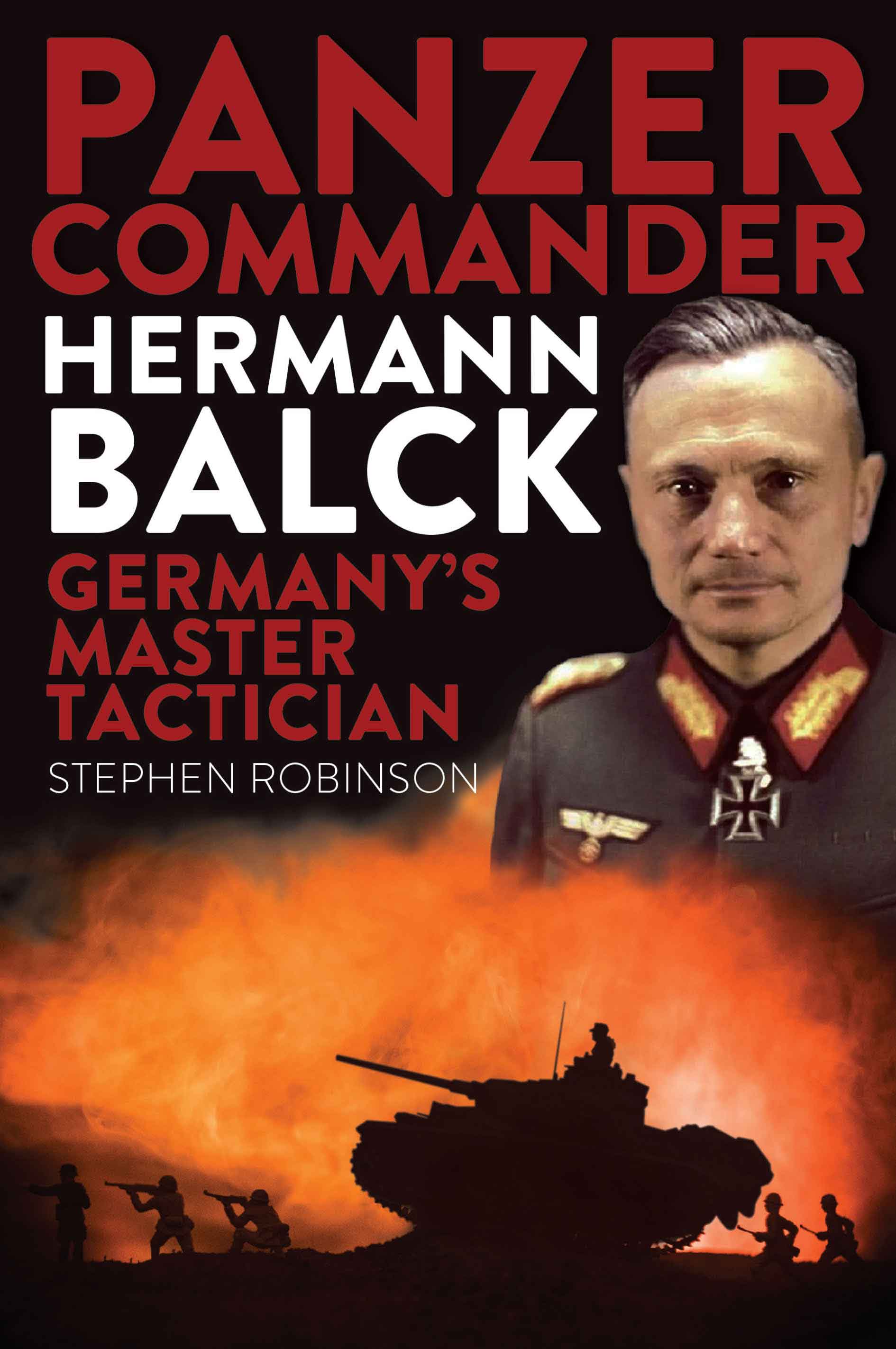 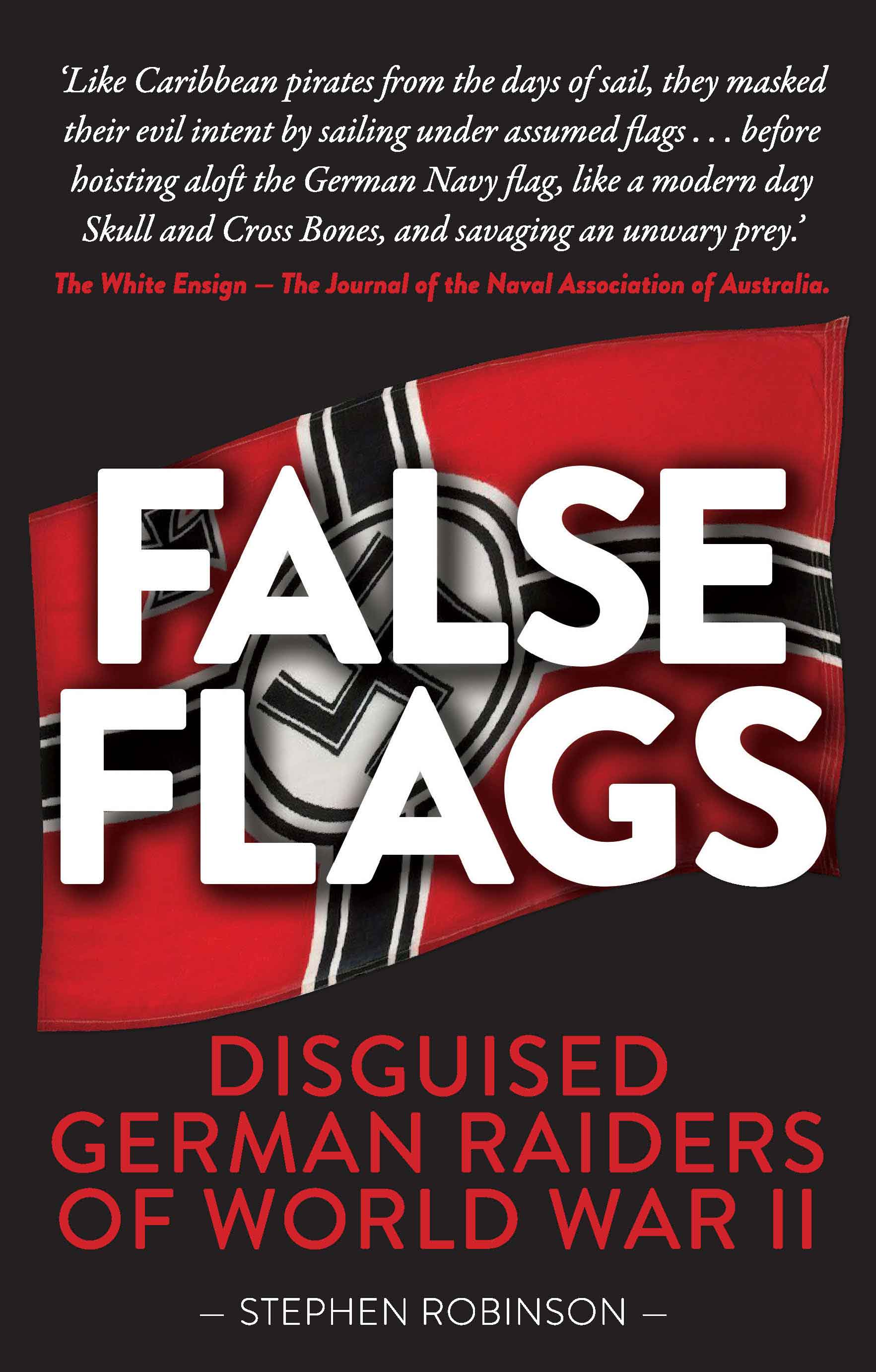