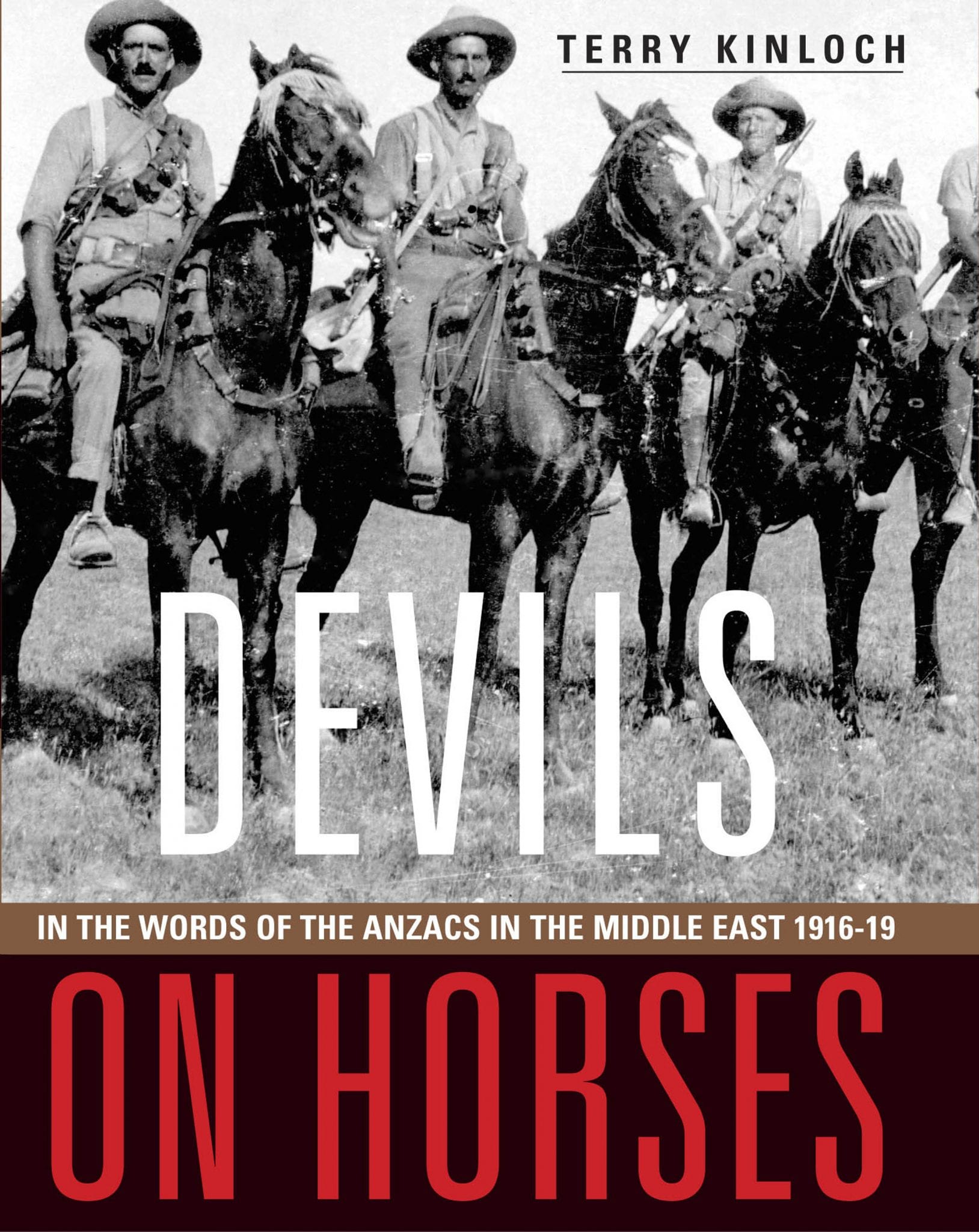 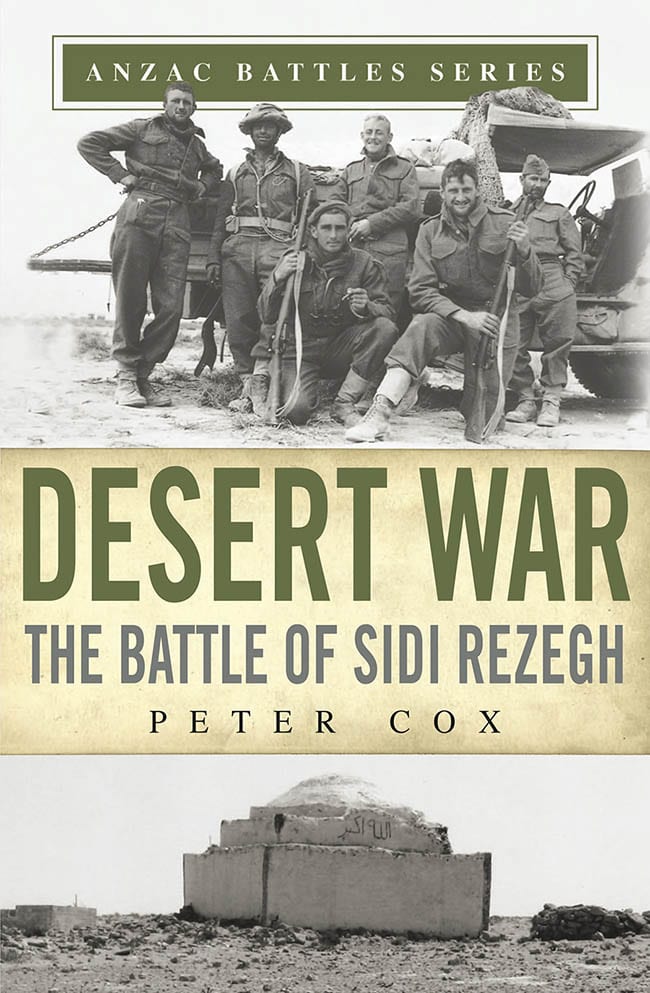 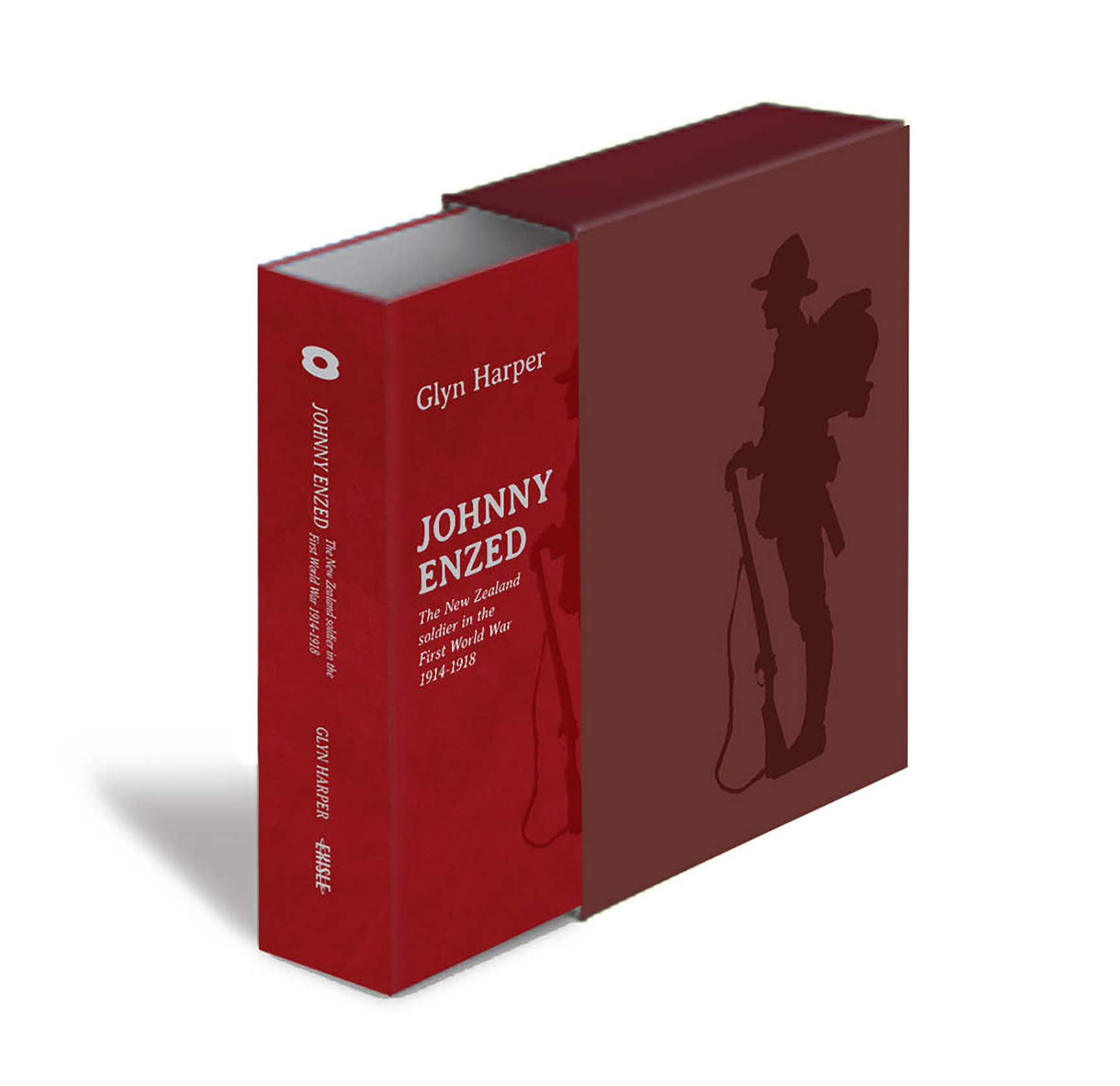 Produced to commemorate the publishing of one of New Zealand’s most important historical works, Johnny Enzed (Limited Leather Edition) is a foundation title in the First World War Centenary History Series. This handcrafted limited edition leather bound book will be a collectors’ piece for generations. Just 101 have been produced and all have been individually signed and numbered by the author. Johnny Enzed was published in an ordinary edition hardback to vast critical acclaim.