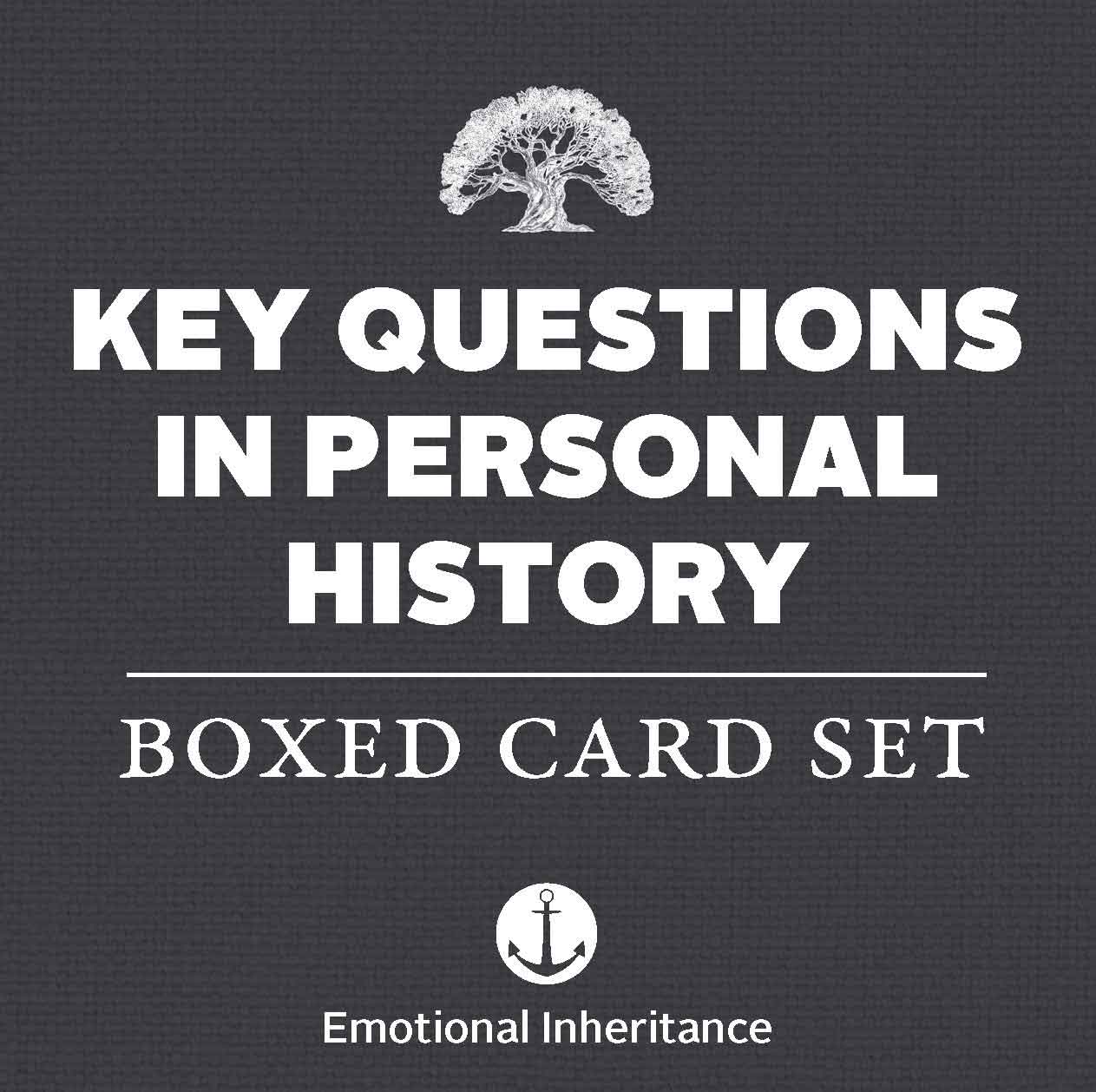 Our individual memories define us. Our tribal memories unite us. Emotional Inheritance works with psychologists, writers and historians to provide a premium interview and life story production service.

Now, this boxed set of 100 cards provides simple effective questions to help you undertake this process yourself, without an external interviewer. Questions are grouped into categories so that a structured narrative and lasting legacy can be created from the interviewee’s answers. 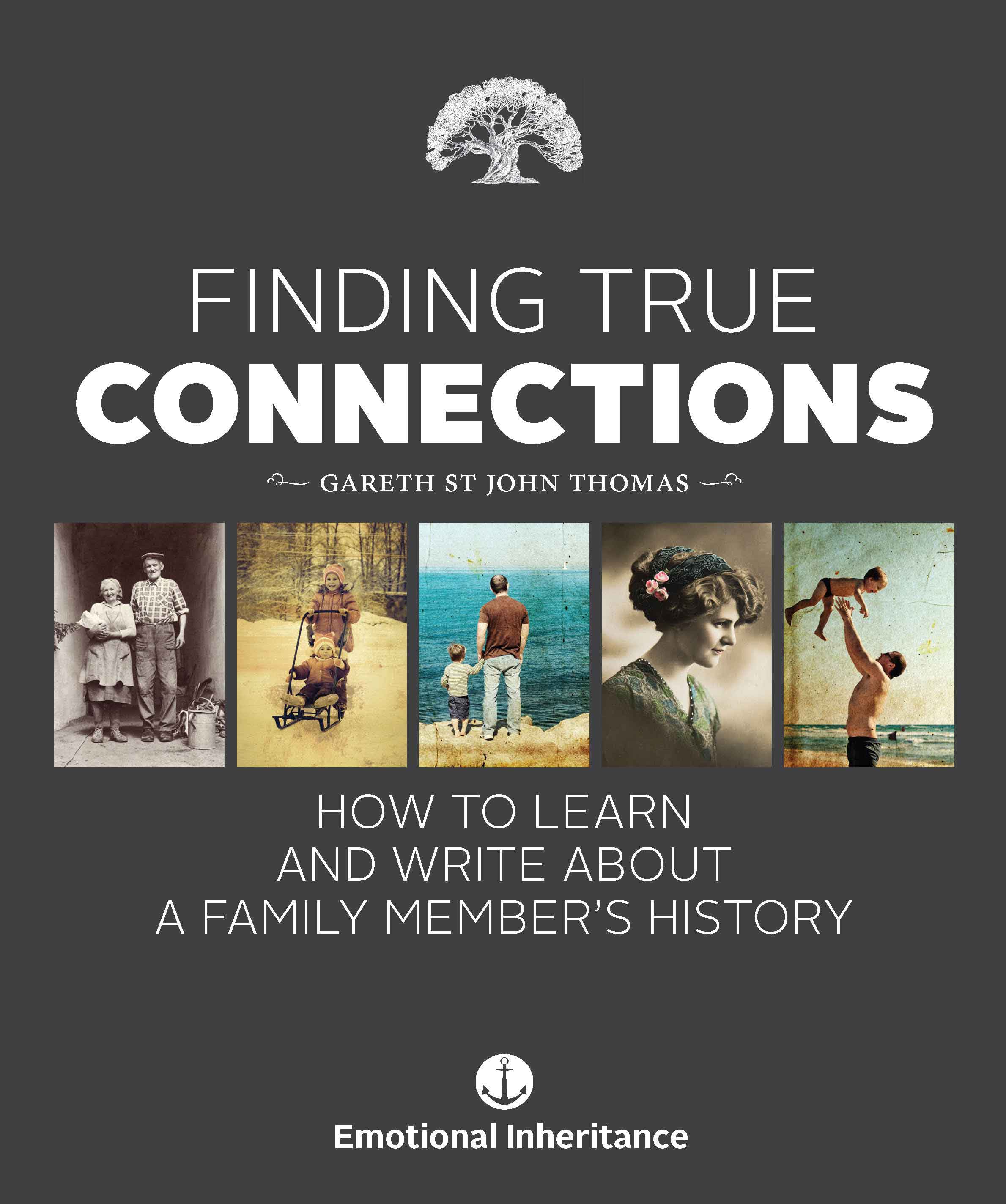 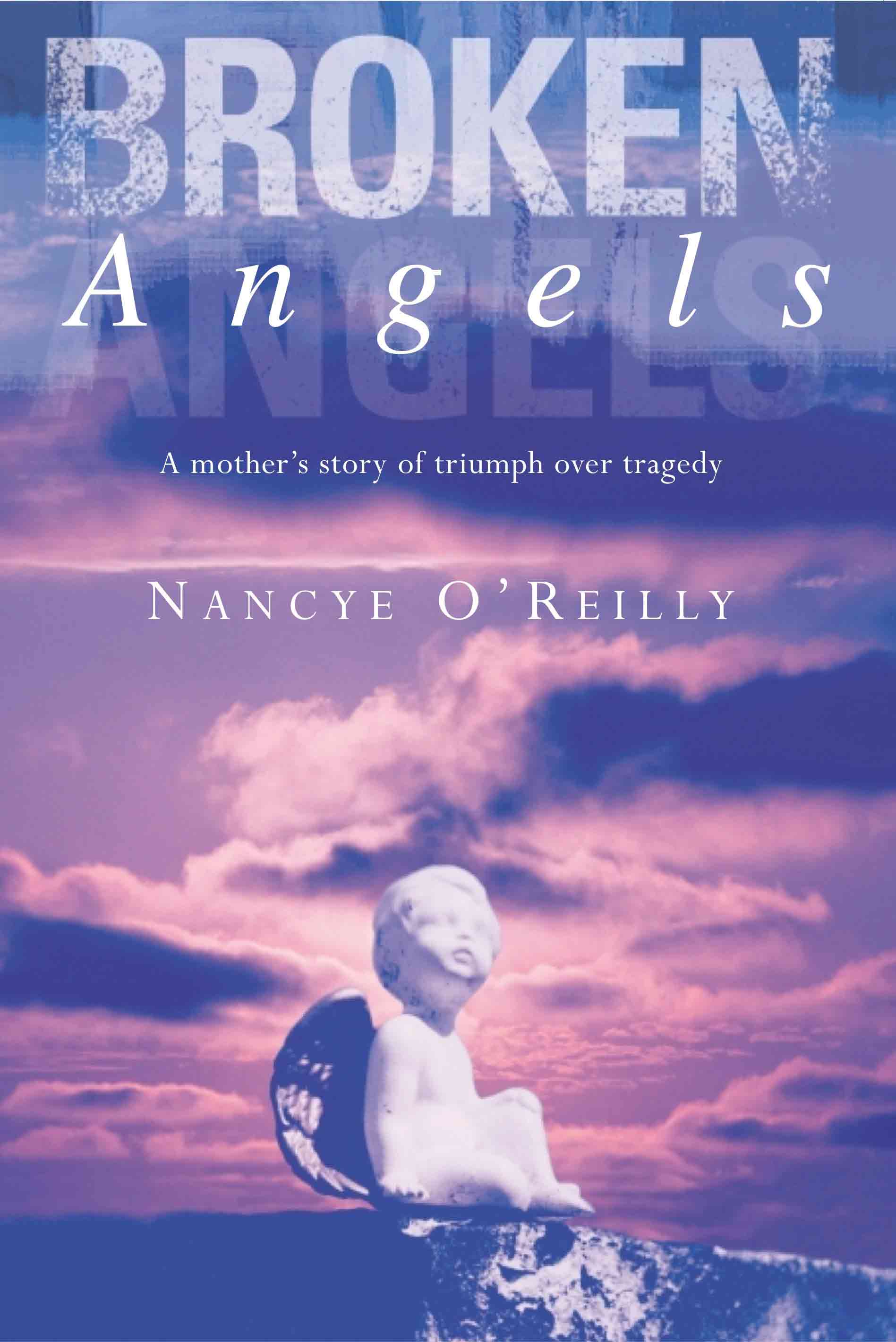 A mother’s story of triumph over tragedy

The extraordinary story of Nancye O’Reilly. Drama and tragedy have pursued Nancye O’Reilly throughout her life. Adopted as a baby and abused from a young age, she married young and gave birth to two beautiful girls, Juliet and Alicia. Seven-year-old Alicia was brutally raped and murdered; today, the case remains unsolved.

Nancye’s eldest daughter, Juliet, died seven years later in a car accident and after suffering a miscarriage, Nancye made a critical decision – she decided to no longer be a victim and as a result of her extraordinary experiences, she is now in a position to effect change as an advocate for victim’s rights.