Elizabeth Donaldson enjoyed a rewarding career as a teacher. After her retirement she and her husband moved to Wangi Wangi, and found themselves living just six houses down from Dobell House, William Dobell’s former residence and today a lasting memorial to his life and art. This sparked Liz’s fascination with the artist and she became an active volunteer there in 1999. Liz has held numerous positions, including Vice President, Publicity Officer and Funding Co-ordinator. Her involvement also saw her embark on a research project that has culminated in this, her first book. Today, Liz lives with her husband Bob in an inner suburb of Newcastle, New South Wales. 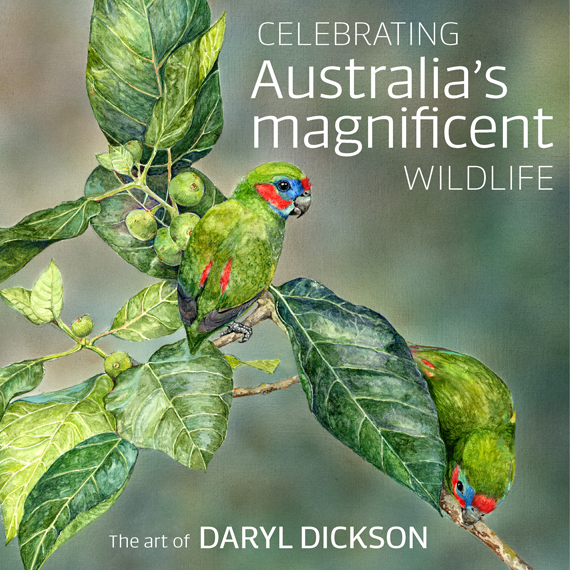 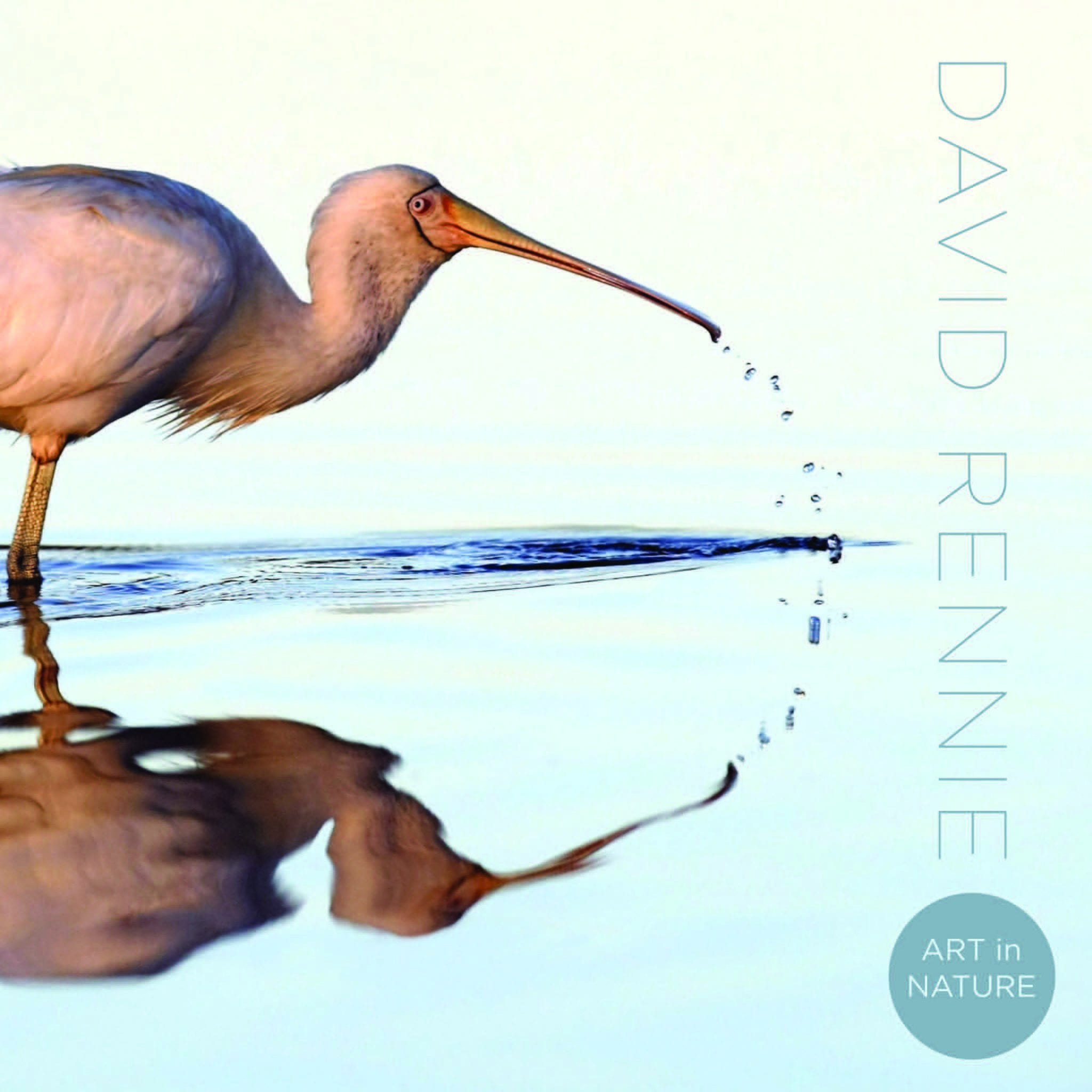