Independent Publishing with Passion and Purpose                    [email protected]
View cart “Tottie and Dot” has been added to your cart.

Out now in ANZ and UK! Due for release 10th August in US/CAN – pre-order your copy now!

One morning, Alexander wakes to find a duck waiting for him. As more ducks arrive, Alexander’s life overflows with fun and affection.  However, as his new feathered friends fill the house, it became clear there are TOO MANY DUCKS for one small boy to handle.

Too Many Ducks is a warm and whimsical tale about appreciating what you have before it’s gone, and working out how to make things right when friendship seems lost.

Heidi Cooper Smith knew from the age of 11 that she wanted to write and illustrate books. Then, during a Visual Arts degree, she fell in love with Ceramics and spent the next 20 years covered in clay. She rediscovered picture books through her three small children, and in 2014 began drawing again. Six months later, Heidi was offered her first contract to illustrate Two Birds on a Wire (by Coral Vass). In 2015 and 2016 she won the CYA illustrated manuscript competition, which led to the creation of her first book as both author and illustrator, Kate and the Thing, released in 2018. 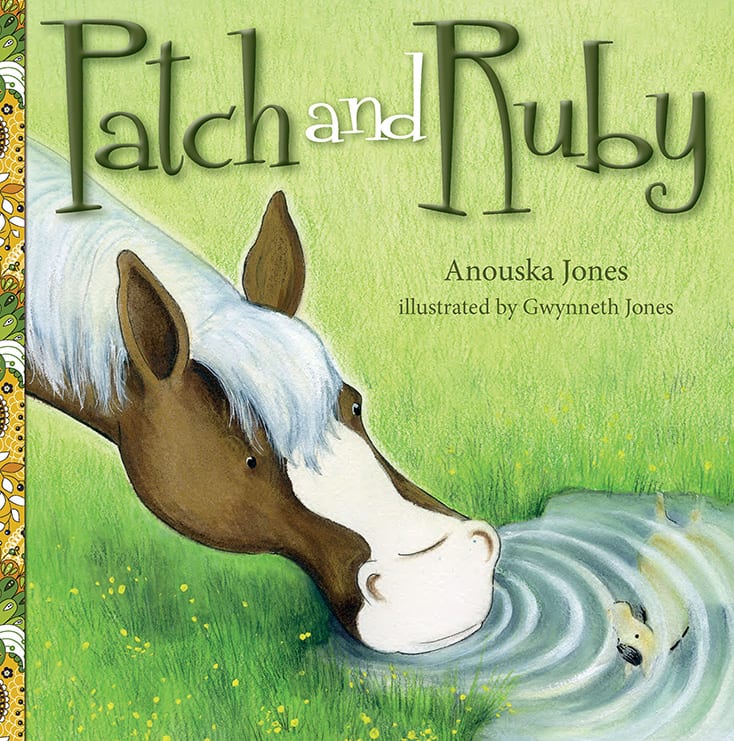 Patch the pony is lonely. He has fun with his young owner, Sam, and the other farm animals are friendly, but sometimes it feels as if he still doesn’t quite fit in. Then one day Sam has an idea and something happens that changes Patch’s life forever. Patch and Ruby is a wonderful, often very funny tale about friendship and finding out where you belong. 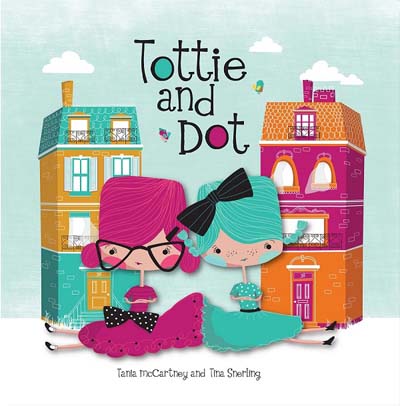 Tottie and Dot are two little girls who live side by side. Life is very peaceful until one day the girls begin competing with each other to create the best house. As the story unfolds, jealousy takes hold and their competitive spirit gets increasingly out of control until ultimately, things collapse in a disastrous heap.

Will Tottie and Dot realise the importance of their friendship before it’s too late? Each girl’s house is shown over a series of exquisitely illustrated double-page spreads — Tottie on the left and Dot on the right. The detailed illustrations perfectly complement the simple story line and will provide children aged 4–7 with hours of entertainment, as well as a valuable life lesson! 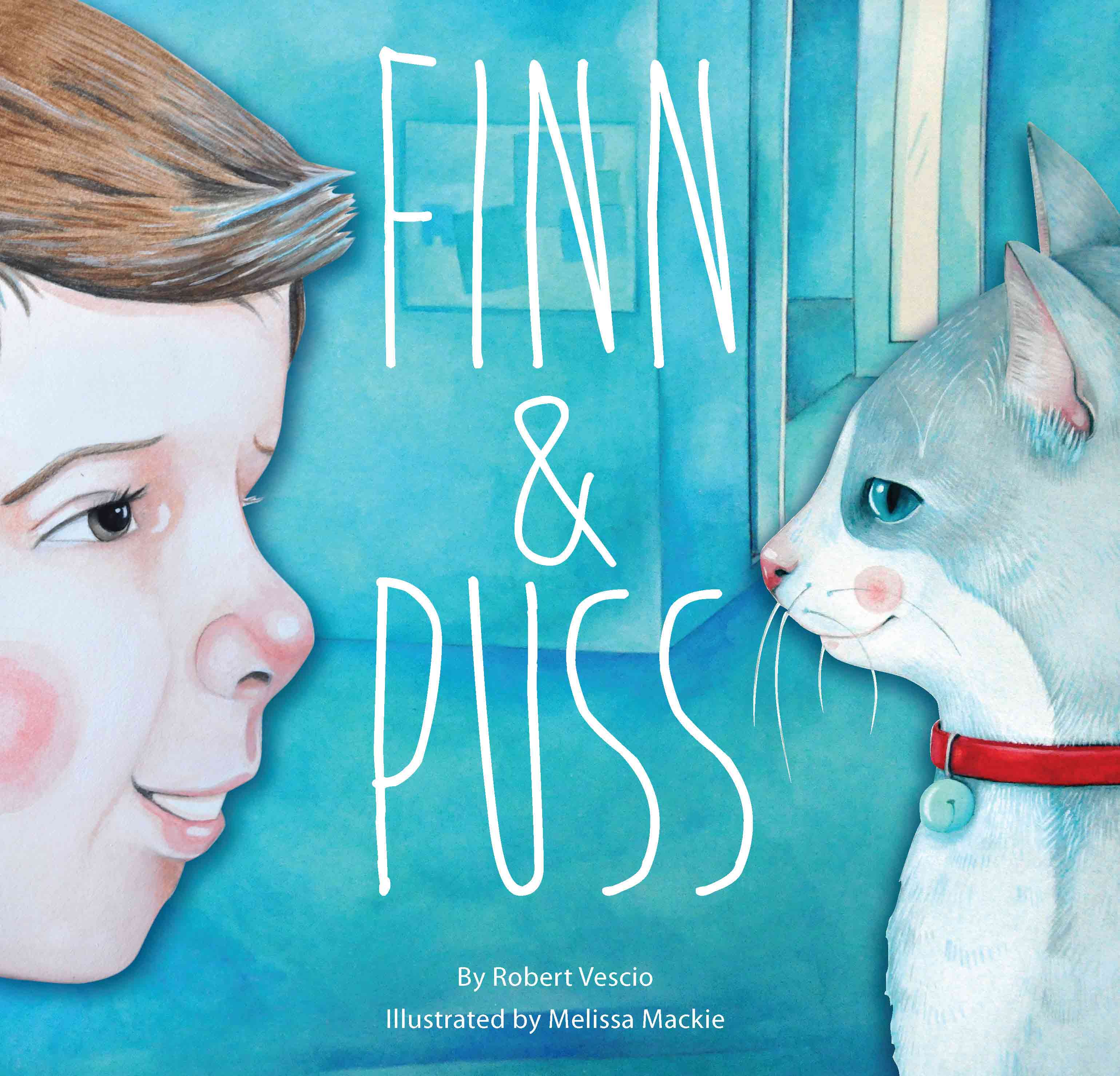 Finn, a young boy, is lonely. Puss, a cat, is lost. Then Finn and Puss meet. Suddenly Finn isn’t lonely anymore, and Puss seems happy to be with Finn too. So when Finn sees a ‘Lost’ poster, he’s faced with a tough decision. This simple story explores how sometimes we need to make hard choices but that ‘doing the right thing’ has its own rewards.