This Is My Dad - Exisle Publishing
Independent Publishing with Passion and Purpose                    [email protected]
View cart “The Fix-It Man” has been added to your cart.

This Is My Dad

This is My Dad, The perfect dad isn’t always a father

Leo lives with his monster-battling, world creating, children’s author mother, and has never known a father figure. So when his teacher announces Tell Us About Your Dad Day, Leo’s tummy flip-flops; he worries that he won’t have anything to present to his class. Then he remembers that he already knows someone cool, courageous and clever – someone who’s not his dad, but is his everything. A heart-warming celebration of families of all shapes and sizes that will resonate with millions of children.

Dimity Powell writes for children because she would secretly love to be one again. To support this fantasy she produces sometimes silly, sometimes sad, always sparkly stories for school magazines, anthologies, online apps as creative digital content, and as junior novels and picture books.

Many of Dimity’s stories have been shortlisted or won awards including her digital narrative, The Chapel of Unlove for the Story City App, shortlisted for the Western Australian Premier’s Book Awards 2016. Two of her picture books feature on the Kindergo App and appear as part of Virgin Australia’s Inflight Children’s Entertainment Program.

Dimity is also Managing Editor of highly respected children’s literature website Kids’ Book Review, and a Books in Homes role model. Her past adventures include skiing the French Alps, Kombiing around a quarter of Australia, spotting manatees in Florida, and getting lost in the Bermuda Triangle. She’s tried a few grown-up jobs but thinks it’s more fun writing for children now because she believes that great stories — like ice-cream — are life essentials.

Nicky Johnston is an educator, speaker and author/illustrator of children’s books. She enjoys every aspect of creating books for kids, especially illustration. Nicky’s illustration style is often described as whimsical, emotive, soft and expressive. She is passionate about promoting emotional resilience in children and raising awareness of mental health issues.

Nicky’s love of teaching sees her busy with school visits to share her journey of becoming an author and illustrator, and to show children the process of creating a book using excerpts of her work. She also presents at workshops and conferences. As well as teaching, Nicky works from home writing and illustrating in her art studio, and has contributed to 16 books including At the End of Holyrood Lane (EK Books, 2018), The Fix-It Man (EK Books 2017), Grandma Forgets (EK Books, 2017, with Paul Russell), Saying Goodbye to Barkley (EK Books, 2019) and Upside-Down Friday (EK Books, 2021). 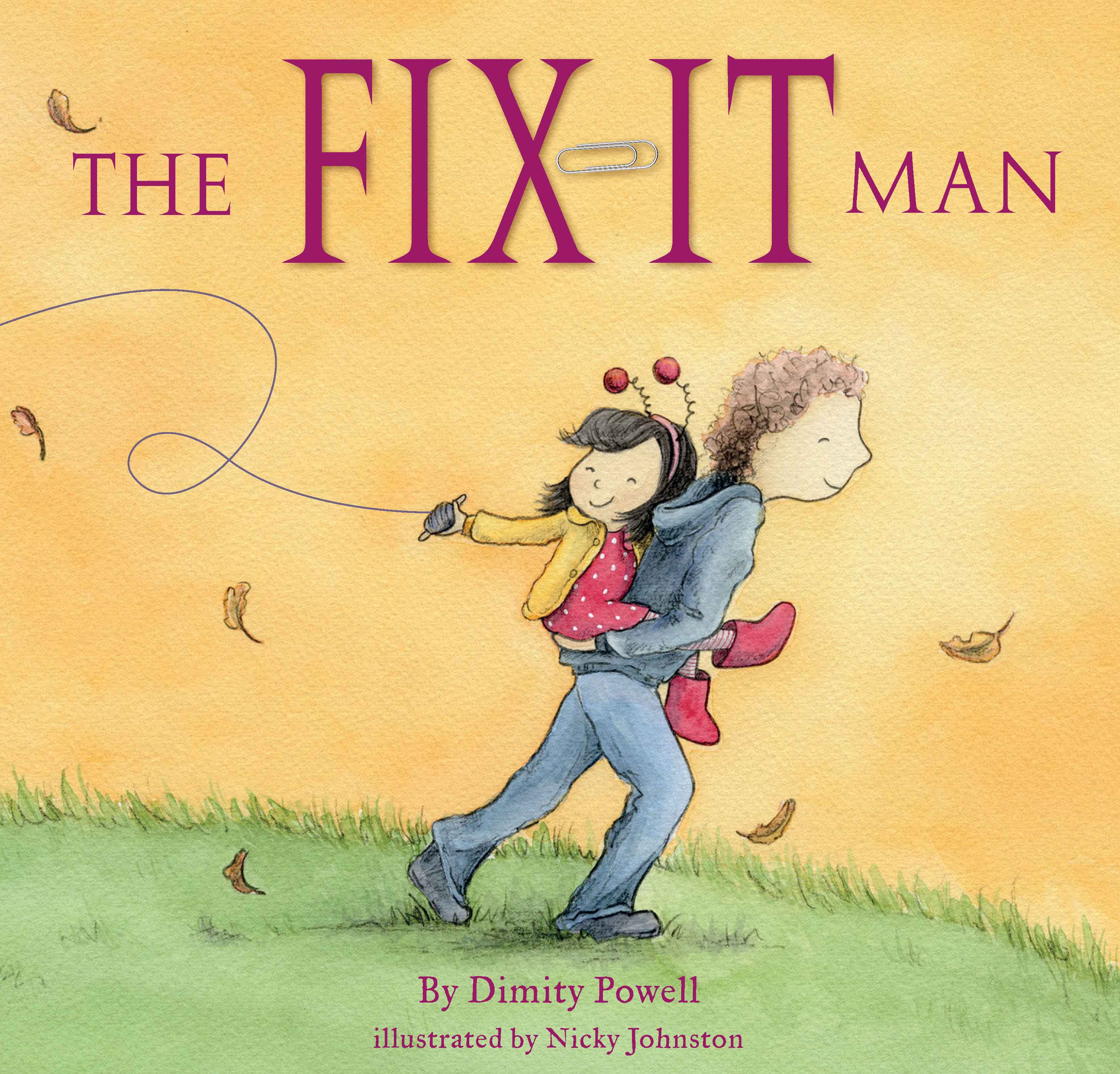 The Fix-It Man is a poignant picture book that explores how a child can cope with the loss of a parent (in this case, the young girl’s mother). Repairing damaged emotions is not as straightforward as gluing a broken kite back together or sewing up a torn toy.

And grief affects all members of a family, with each responding in their own way to the loss. By sticking with her father, the young girl is able to strengthen her resilience and ability to cope with one of life’s harshest experiences. 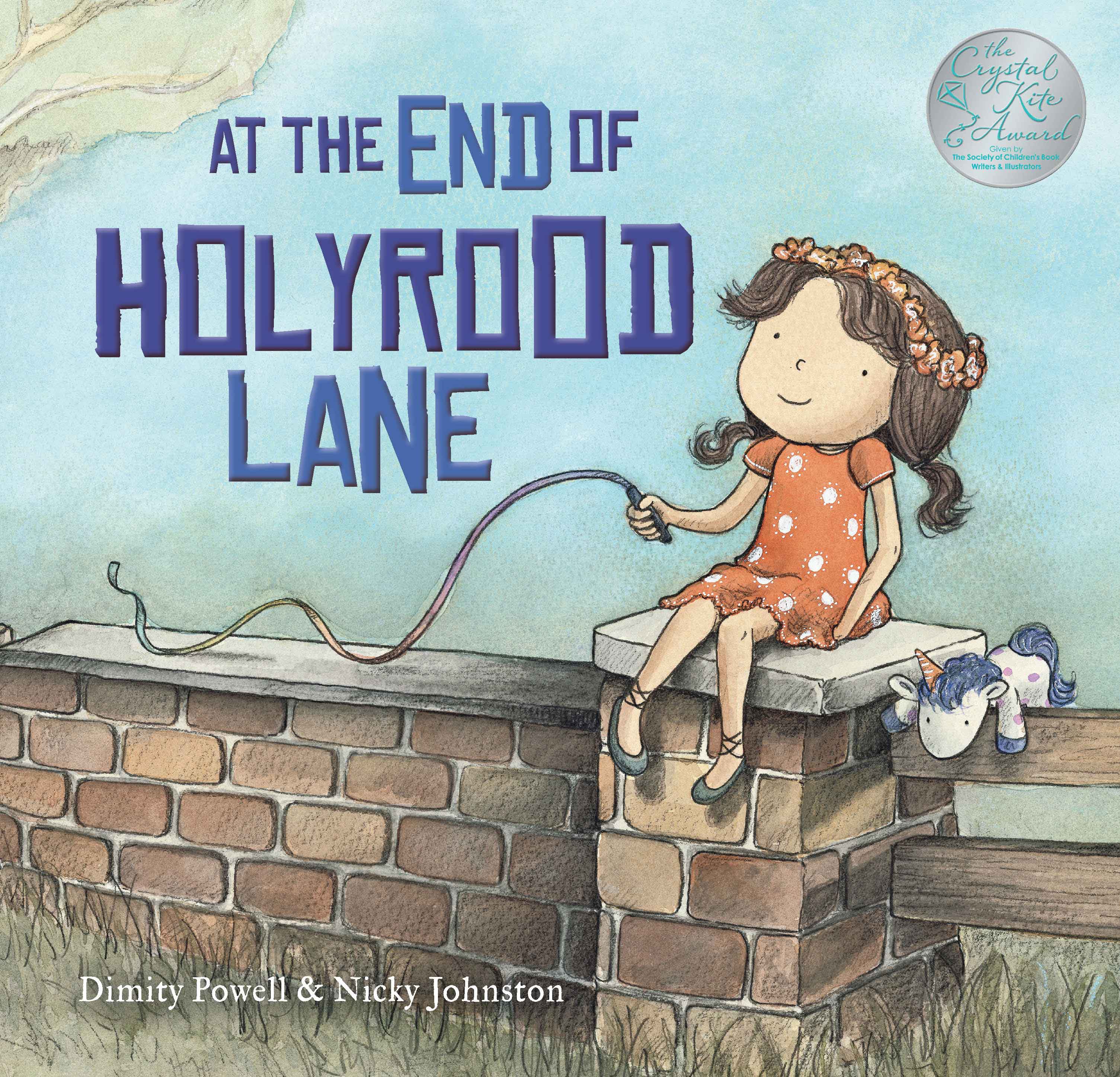 At the End of Holyrood Lane

Flick is just like any other youngster. She loves to chase butterflies and jump in autumn leaves. But life at the end of Holyrood Lane is often violent and unpredictable due to the constant storms that plague her home, causing her to cringe with dread and flee whenever they strike. Visually arresting, emotionally incisive, and ultimately uplifting, this beautifully crafted picture book provides a sensitive glimpse into one aspect of domestic violence and how it can affect young lives. 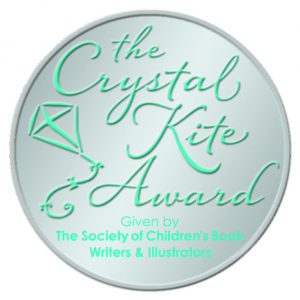 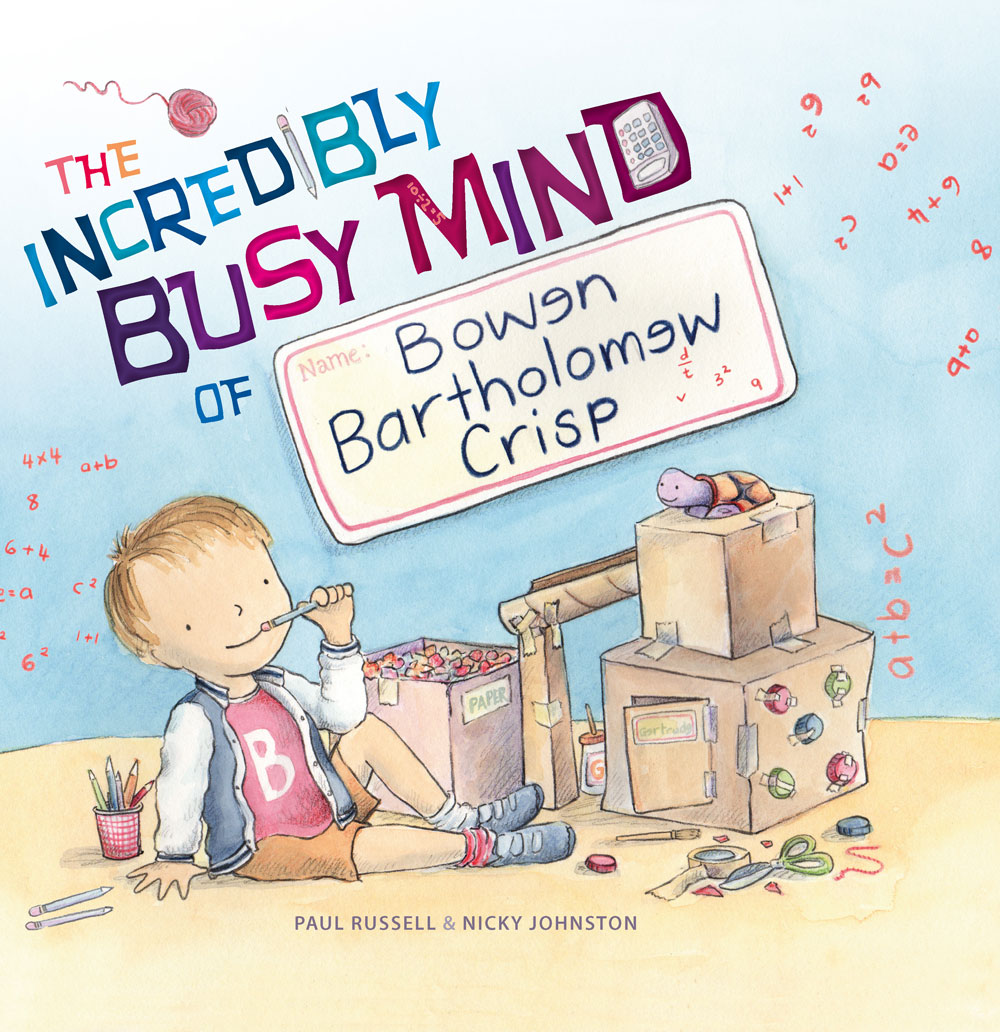 USD $18.99 Tax Included
Most children would say that the ocean is blue, but when Bowen looks at it he sees white where the waves crash, deep black on the ocean floor, and green when there’s a storm. Bowen sees the world differently and struggles to fit in. When he turns his uniqueness into his greatest strength, however, he finds his place in the world. Young readers, carers, teachers and psychologists alike will be inspired by this story of embracing diversity while also encouraging children to think differently.
Click here to view Teacher’s Notes.
SPECIFICATIONS: 9781925820881 | Hardback | 245 x 255mm / 9.5 x 10in | 32 pages | Full Colour | EK Books
Add to cart