The Happiness Trap (2nd Edition) - Exisle Publishing
Independent Publishing with Passion and Purpose                    [email protected]
View cart “Dealing with Depression” has been added to your cart.

Free yourself from depression, anxiety and insecurity, and instead build a rich and meaningful life, with the world’s best-selling guide to Acceptance and Commitment Therapy (ACT)

Updated and expanded in its second edition, this empowering book presents the ground-breaking techniques of Acceptance and Commitment Therapy (ACT), covering more topics and providing more practical tools than ever before. Following on from its million-copy bestselling first edition, The Happiness Trap will help anyone who is facing illness, coping with loss, working in a high-stress job, or suffering from anxiety or depression, to build authentic happiness from the inside out.

Dr Russ Harris is a world-renowned trainer of Acceptance & Commitment Therapy (ACT). Russ’s background is in medicine, and as a GP he became increasingly interested in the psychological aspects of health and wellbeing, and increasingly disenchanted with writing prescriptions. Ultimately this interest led to a total career change. He now works in two different, yet complementary roles – as a therapist and a coach.

In 2015, Russ wrote a stress-management protocol for the WHO (World Health Organization) to use in refugee camps around the world, catering for the broadest possible range of trauma-related problems, including PTSD, depression and anxiety disorders. It has so far been implemented to good effect in refugee camps in Syria, Uganda and Turkey, and the impressive results were published in one of the world’s top medical journals, The Lancet.

Since 2005, Russ has run over 800 two-day workshops and provided ACT training for over 50,000 health professionals. He has authored four ACT textbooks (ACT Made Simple, Trauma-Focused ACT, Getting Unstuck in ACT, ACT Questions & Answers), and four ACT-based self-help books (The Happiness Trap, The Reality Slap, The Confidence Gap and ACT with Love). His best-known book, The Happiness Trap, has sold over one million copies worldwide, with translations into more than 30 languages.

This new edition features over 50% completely new material, including new sections on perfectionism, people-pleasing, procrastination, dealing with loss and loneliness, overcoming trauma, making difficult decisions and breaking bad habits. In a challenging world, the new material on self-compassion will be particularly appreciated as we all learn to be there for ourselves in a caring and supportive way. 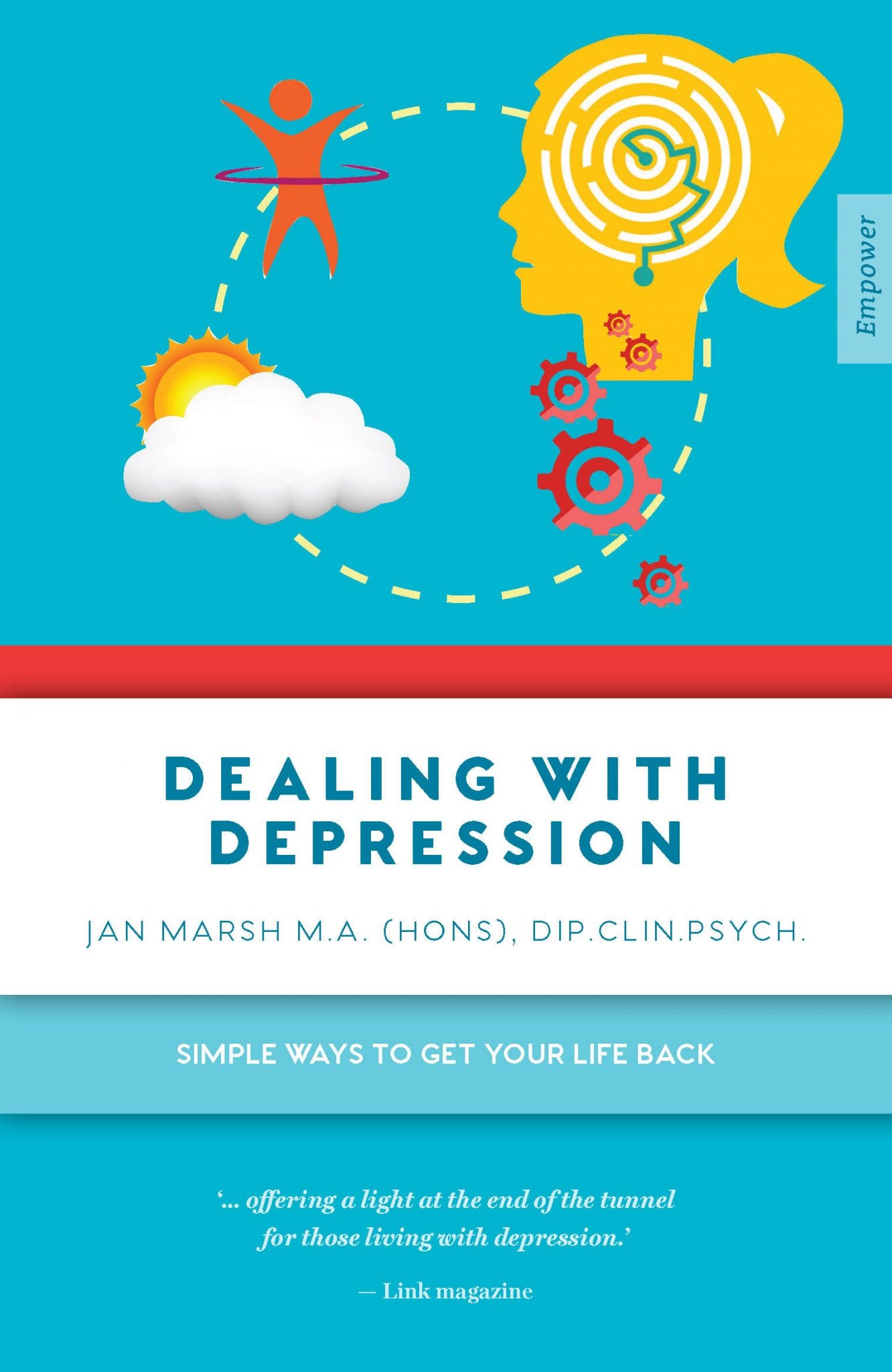 Dealing with Depression offers a simple, easy to follow, non-judgmental and, above all, effective exploration of depression and how to manage it. A range of strategies is outlined, including the physiological fundamentals of sleep, healthy diet and exercise as well as ideas from positive psychology that help us to take care of ourselves. Case studies show how Jan Marsh’s approach can be tailored to the individual, enabling anyone to successfully deal with depression and get their life back. The Tools for Attaining Mental Wellbeing

A Well Mind provides a holistic approach to mental wellness that explores how we can begin to feel better mentally by improving how we care for our physical health. Author Lisa Parkinson Roberts has struggled with mental health, and here she explains the tools and expertise which have helped her regain control of how she feels. Improve your eating, sleep, stress management and exercise routines, and ultimately your mental health, with this essential guide to feeling the best you can in your mind!