John Gordon is best known as the presenter of the television series, A Dog’s Show, which he fronted for 17 years. He has been involved in practical agriculture and journalism most of his working life. His interest in 2 New Zealand Division has its origins in his father’s war service, which left him fatherless at six months of age. John Gordon has published two rural anthologies, Out of Town and Fresh Fields, and written four works of non-fiction. He lives in Southland.

What was it really like for the soldiers of 2 New Zealand Division in the Second World War? How did they spend their time and how did they see their lives as servicemen, from training at home and sailing off to war, to setting up camp, relaxing off-duty, fighting in hostile environments and possibly being taken prisoner? This anthology is a personal selection of material describing the experiences of these men, with the great majority of the collection written from within its ranks. Colloquially known to its members as ‘The Div’, it was by far the major part of New Zealand’s Second Expeditionary Force.

In this book John Gordon presents a lively and illuminating selection of the published words of members of ‘The Div’ or those with close associations. The chosen extracts are drawn from memoirs, fiction, verse, news reports and magazine articles penned by soldiers of all ranks. The result is a compilation of the written views and experiences of over 80 insiders, creating an intimate glimpse of life and war within ‘The Div’. From the declaration of war to the return home, this is a sample of the experiences of well over 100,000 New Zealand men who served in the Division: how they coped with discipline and disaster, sacrifice and success. They write with the same frankness, humour, wry cynicism and understatement that they used to cope with the challenges of their war.

A Job To Do

This book comprises a collection of mostly informal reminiscences, observations, anecdotes, descriptive and humorous pieces, in prose, verse, ( and slang) , contributed by those who served, or were closely associated with, ‘The Div”. The book records The New Zealand Second Expeditionary Force’s dogged, courageous and ultimately, victorious progress,  from enlistment to demobilisation, through Egypt Libya, Tunisia, Greece, Crete and Italy. Humour and self-deprecation abounds; a good soldier is described as “the type who works hard at any job he is unable to get out of doing”. Strict orders forbidding naked lights or fire, during a realistic brigade exercise in the desert, (to avoid smoke revealing troop positions), deprived soldiers of the consolation of a hot mug of tea. When a private was found enjoying his mug of steaming hot tea, his CSM explained to the angry Major making the discovery, “I shouldn’t worry too much, sir. He’s been hiding his smoke from the police in the Southland bush for two years that I know about, and they haven’t caught up with him yet”.

The contrasting “Sonnets to The Unknown Soldier”, poignantly describes;

They put him away with flowers and flags and forget him,

But he always comes when they want him. He does the fighting.”

The 80 contributors encapsulate the diverse experiences of military service and combat of more than 100,000 members of the division, of all ranks and arms, (infantry, gunners, drivers, sappers, medical, etc.), as they underwent “discipline and disaster, sacrifice and success”.

The earliest contributions, dating from wartime, have the feel of reportage from the frontline, some of which is very confronting when dealing with the casualties of battle and the desolation of surrender. There is a cathartic aspect to a number of the contributions from more recent times, as post-retirement, old soldiers felt finally able to revisit and share their experiences with family, comrades and a wider readership.

Veterans will identify with the experiences described and the sentiments expressed in this book. Their descendants and the reading public can gain an understanding of the largely civilians-turned soldiers who served in 1939-45, through the words of a kindred  Commonwealth nations’ troops, who had “a job to do”, and did it magnificently.

The book, edited by John Gordon, a journalist whose father did not return from war service, is highly recommended.

“A valuable insight into the experiences of well over 100,000 NZ men who served in the Division. They write with the same frankness, humour, wry cynicism and understatement that thy used to cope with the challenges of their war. This collection will be of particular interest to relatives and friends of men who served in the division in WWII, most of whom have now passed on.” 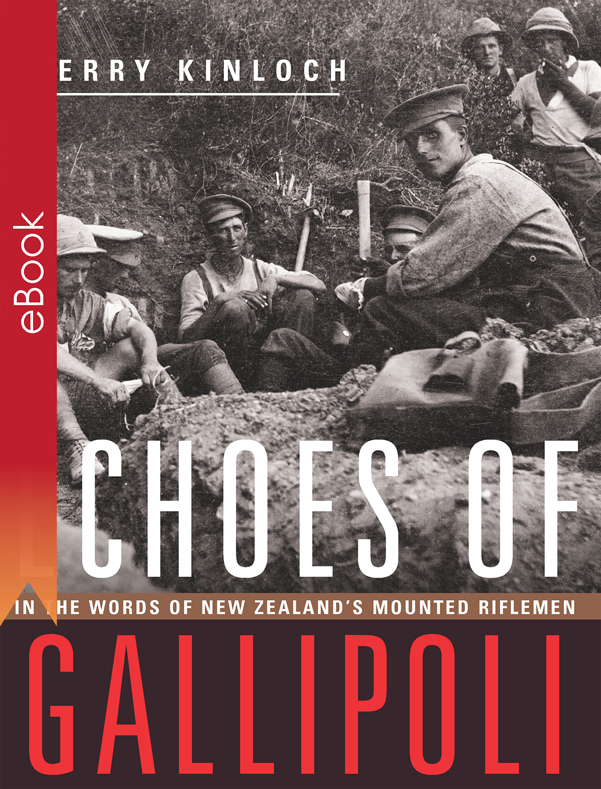 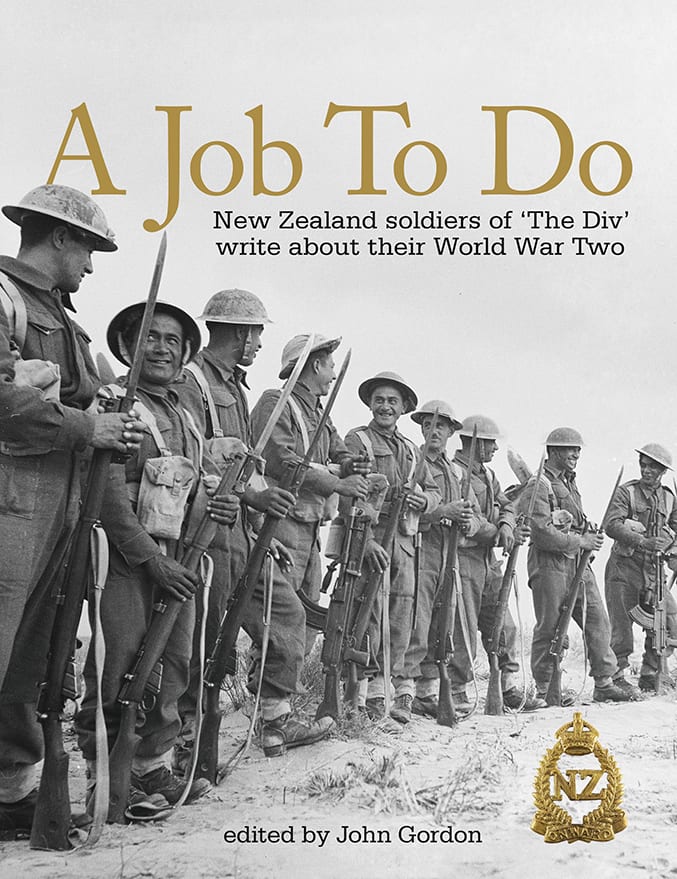 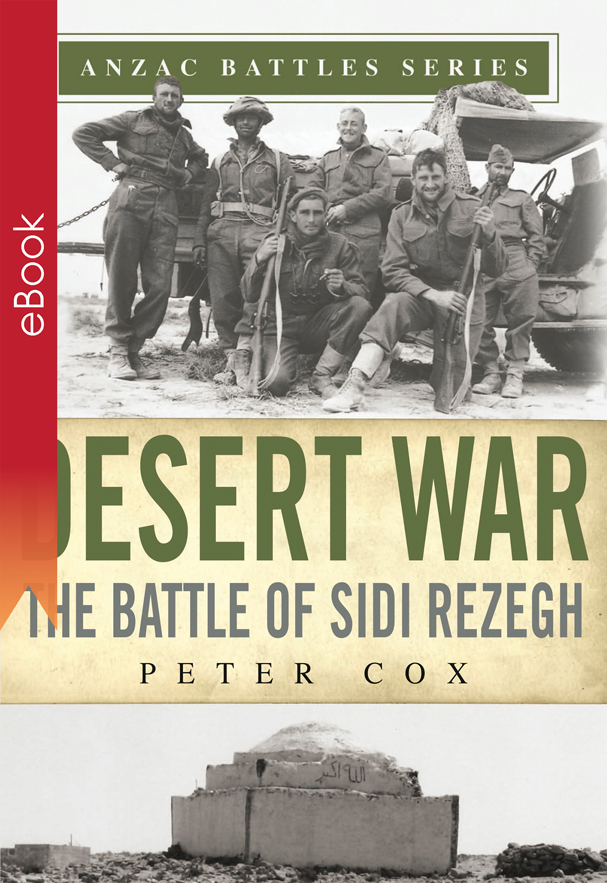