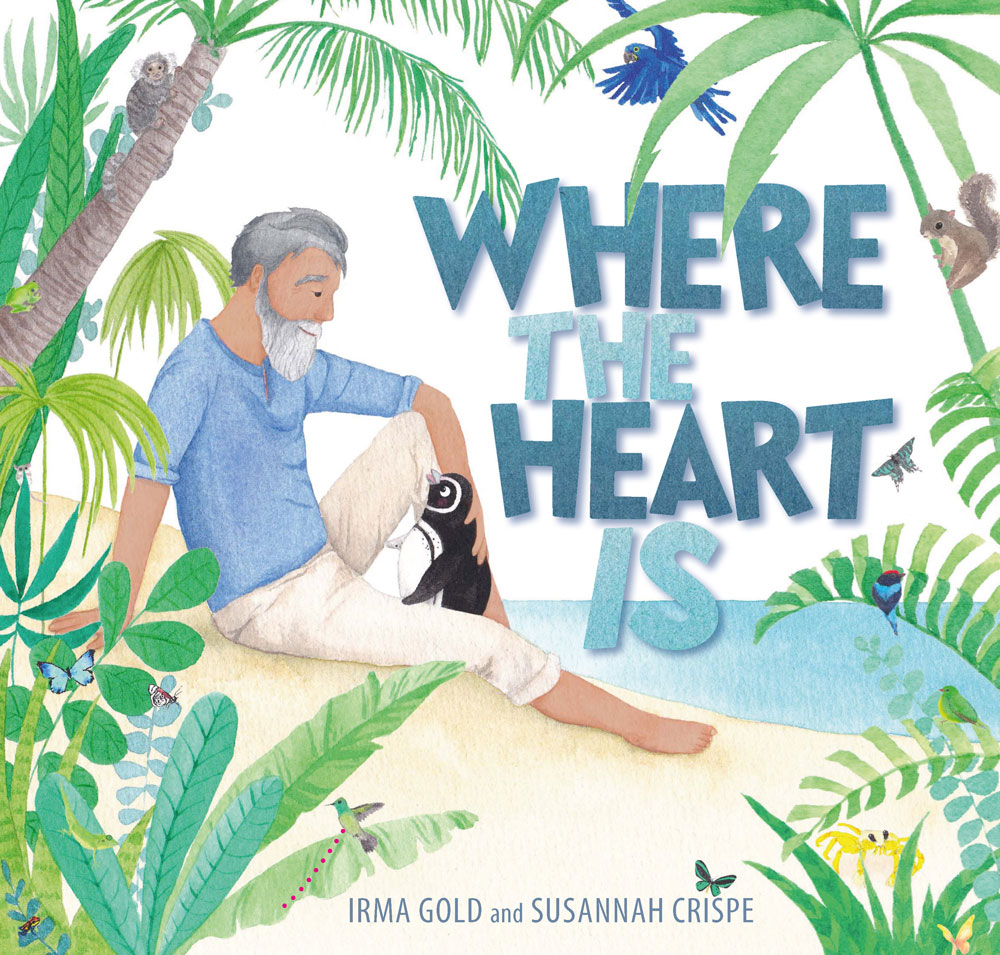 Where the Heart Is

Inspired by an extraordinary true story, Where the Heart Is explores the friendship between Dindim the Magellanic penguin and his rescuer, Joao. With gorgeous illustrations and flowing prose, it depicts Dindim’s 8000-mile journey to his Patagonian home, and his longing to return. Young readers will delight in travelling across the ocean with Dindim, meeting whales and albatross! Heartfelt and educational, this is a celebration of the power of friendship and the beauty of the natural world.

Watch this fun reading of Where The Heart is by The Duchess of York: 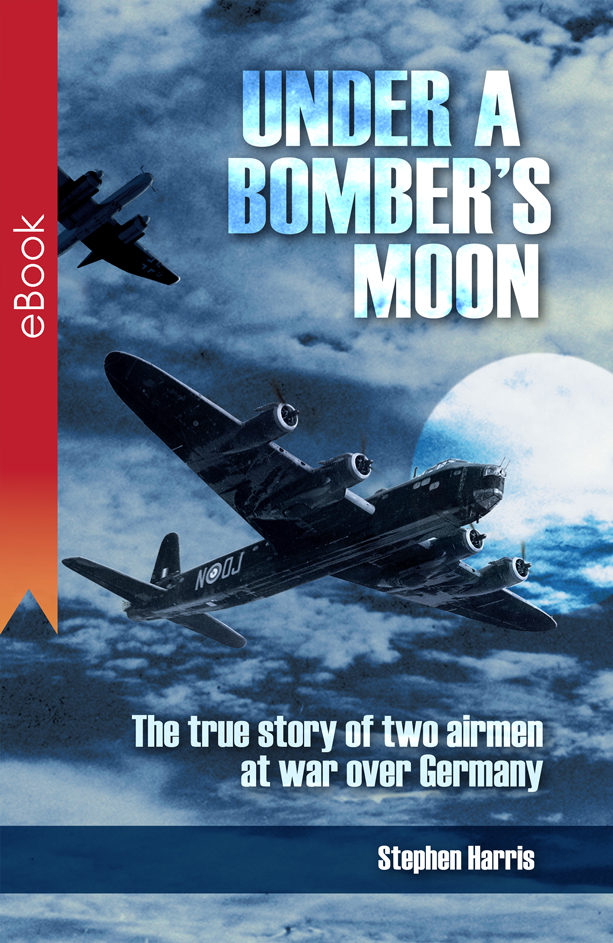 Under a Bomber’s Moon (eBook)

The True Story of Two Airmen at War Over Germany

They were the best of enemies – dedicated, skilled, deadly. In the treacherous night skies above wartime Germany, an RAF bomber from New Zealand and a Luftwaffe pilot hunt their targets, passing each other in the darkness.

Stephen Harris wanted to discover the truth about his great-uncle’s exploits during WWII; he never imagined it would lead to meeting the pilot from the other side. Under a Bomber’s Moon reaches across the divide of years and countries to tell the story of these two brave men, describing both the breathtaking clashes in the air and the camaraderie, patriotism and personal tragedies that became their war.