The Waitakere Ranges and West Coast beaches are sublime jewels in Auckland’s landscape. Tens of thousands of people visit the area each year, attracted by the many walks, spectacular views, native wildlife, fishing and superb surfing beaches. In recent years the Waitakeres have been showcased internationally through films like The Piano and Memory and Desire, and television series such as Xena and Hercules.

In Untamed Coast, Bob Harvey not only describes the natural beauty of the Waitakeres, but also outlines the ancient Maori history, the more recent pioneering past, and profiles some of the area’s main characters – adding many fascinating anecdotes and stories not found elsewhere. He also includes detailed guides (with maps) to many of the recreational walks in the ranges.

This third edition has been extensively updated with new text and dozens of new photographs. A special feature of this new edition is a new chapter describing the recently opened Hillary Trail. Ted Scott’s splendid photographs add richness to the book, making this one of the finest local tourist books ever published in New Zealand. 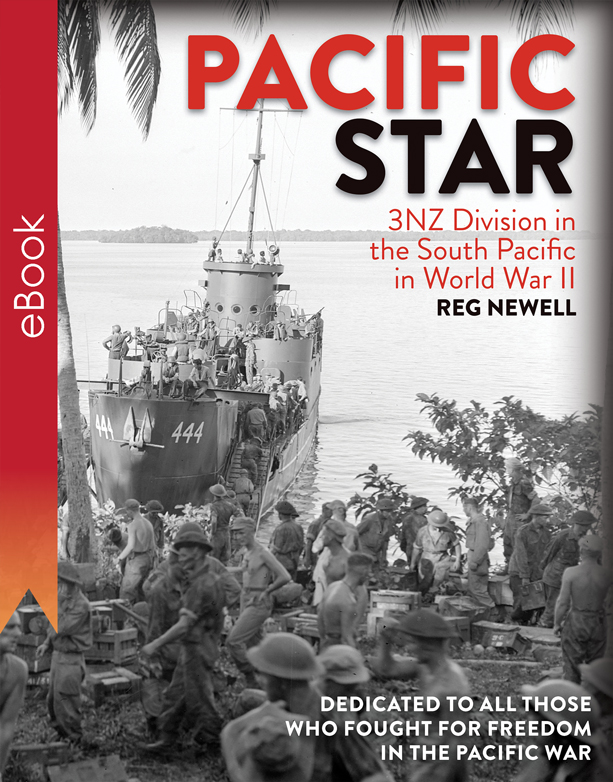 From ignorance of what the soldiers were called upon to endure, the notion arose that service in the South Pacific was somehow less worthy than the ‘real war’ in Europe against the Nazis. This attitude continued in the post-war world and today the soldiers of 3NZ Division are all but forgotten. Pacific Star sets the record straight, shedding new light on the sacrifices and tribulations which the soldiers of 3NZ Division had to endure in the service of the Allied cause.
SPECIFICATIONS: eBook | black & White | Approx. 60 Photographs + 5 Maps | 232 Pages | 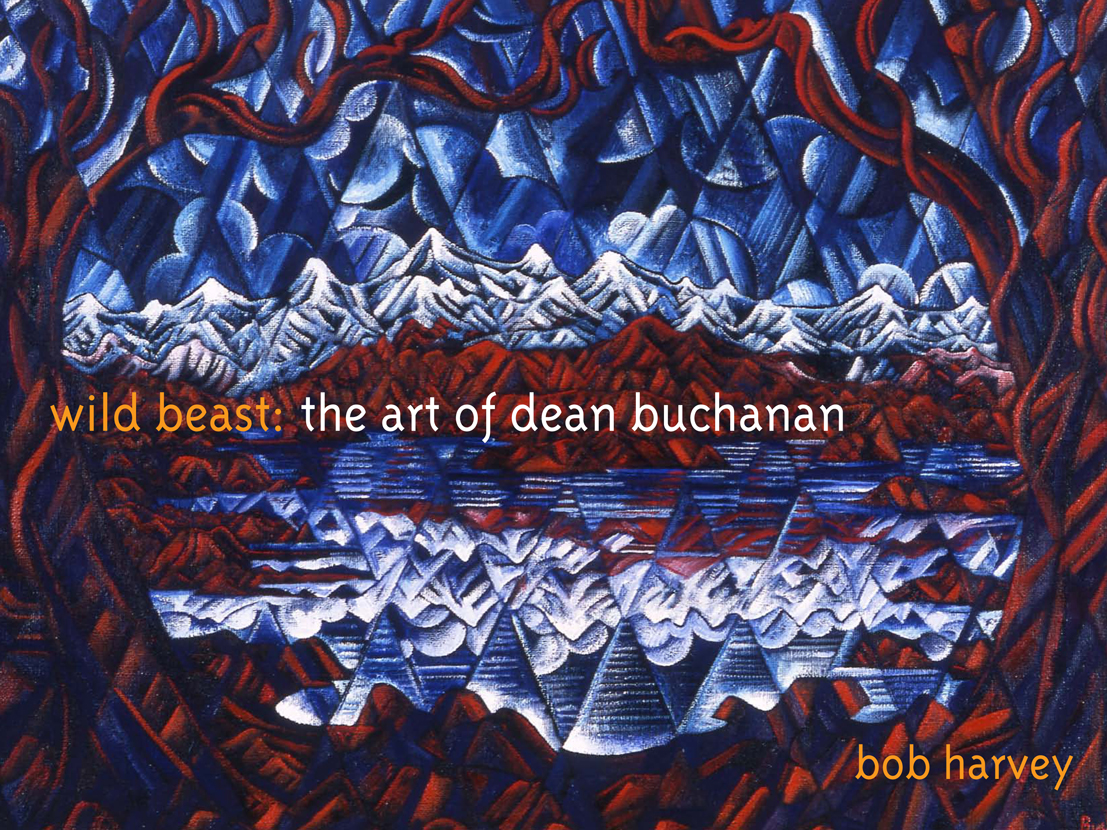 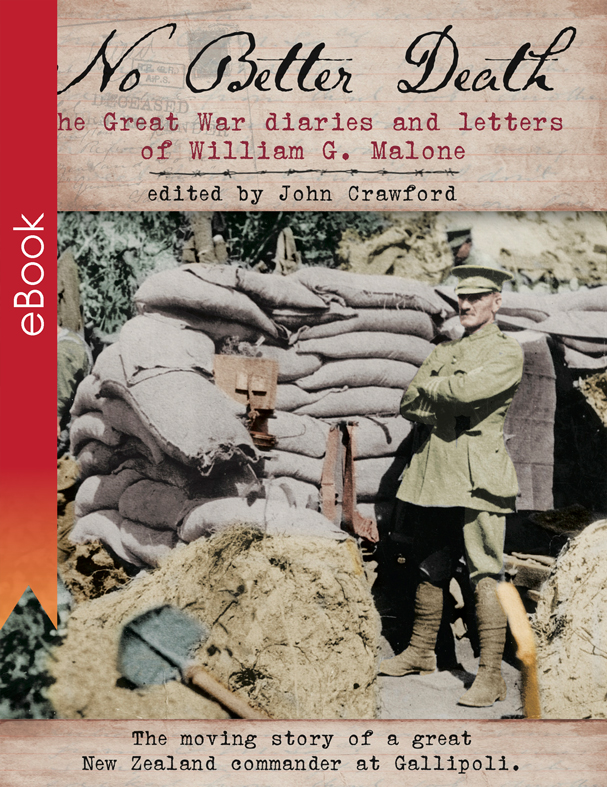