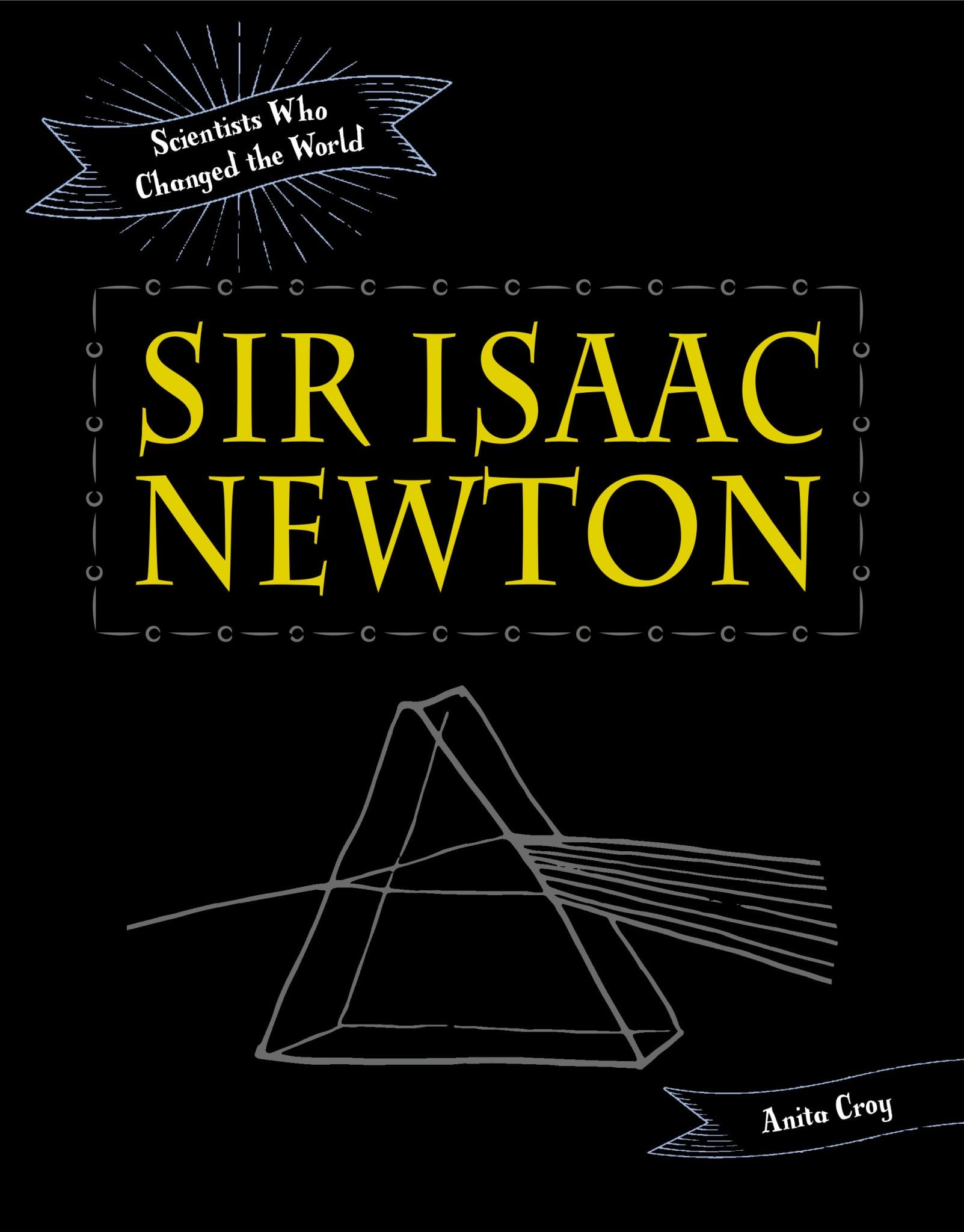 The work of Sir Isaac Newton created the foundations for modern science and furthered our understanding of the universe. He discovered gravity, he invented calculus, and he defined the three Laws of Motion that form the basis of modern physics. He also very nearly became a sheep farmer.

Find out how Newton went from village boy to one of the greatest thinkers since Galileo with this captivating biography. Learn how he has changed life, society, and our understanding of the world around us!