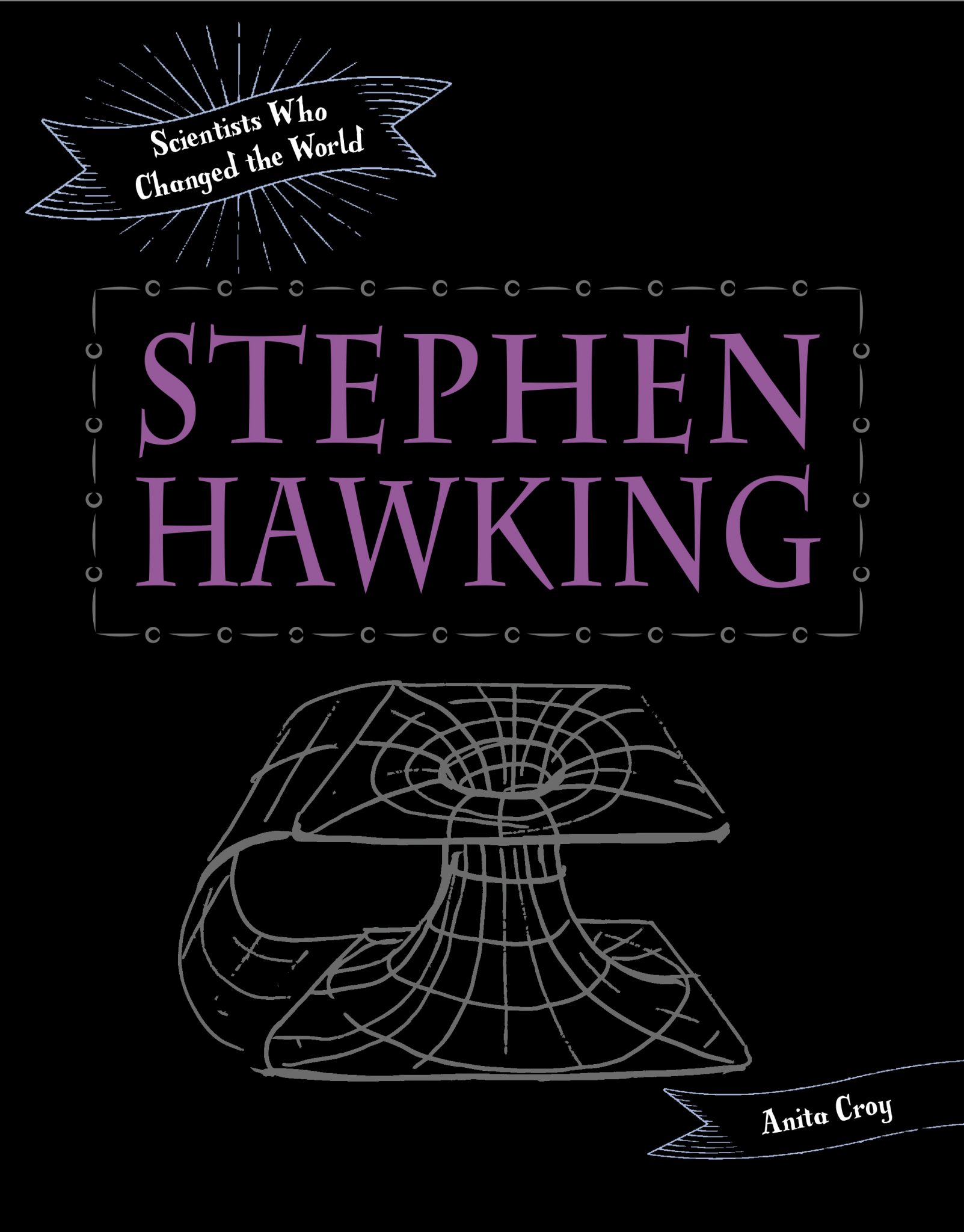 Stephen Hawking advanced our understanding of the universe more than any other scientist of his day. His career was intrinsically tied to his impact on society, and he was a source of inspiration to many people who also fought the odds to achieve their dreams.

This beautifully designed biography will teach young readers what Hawking learned about black holes and time, why he believed that humans must live on other planets, and how his discoveries have changed our understanding of the world!