Ashley Ekins Archives - Exisle Publishing
Independent Publishing with Passion and Purpose                    [email protected]
View cart “Gallipoli: A Ridge Too Far” has been added to your cart. 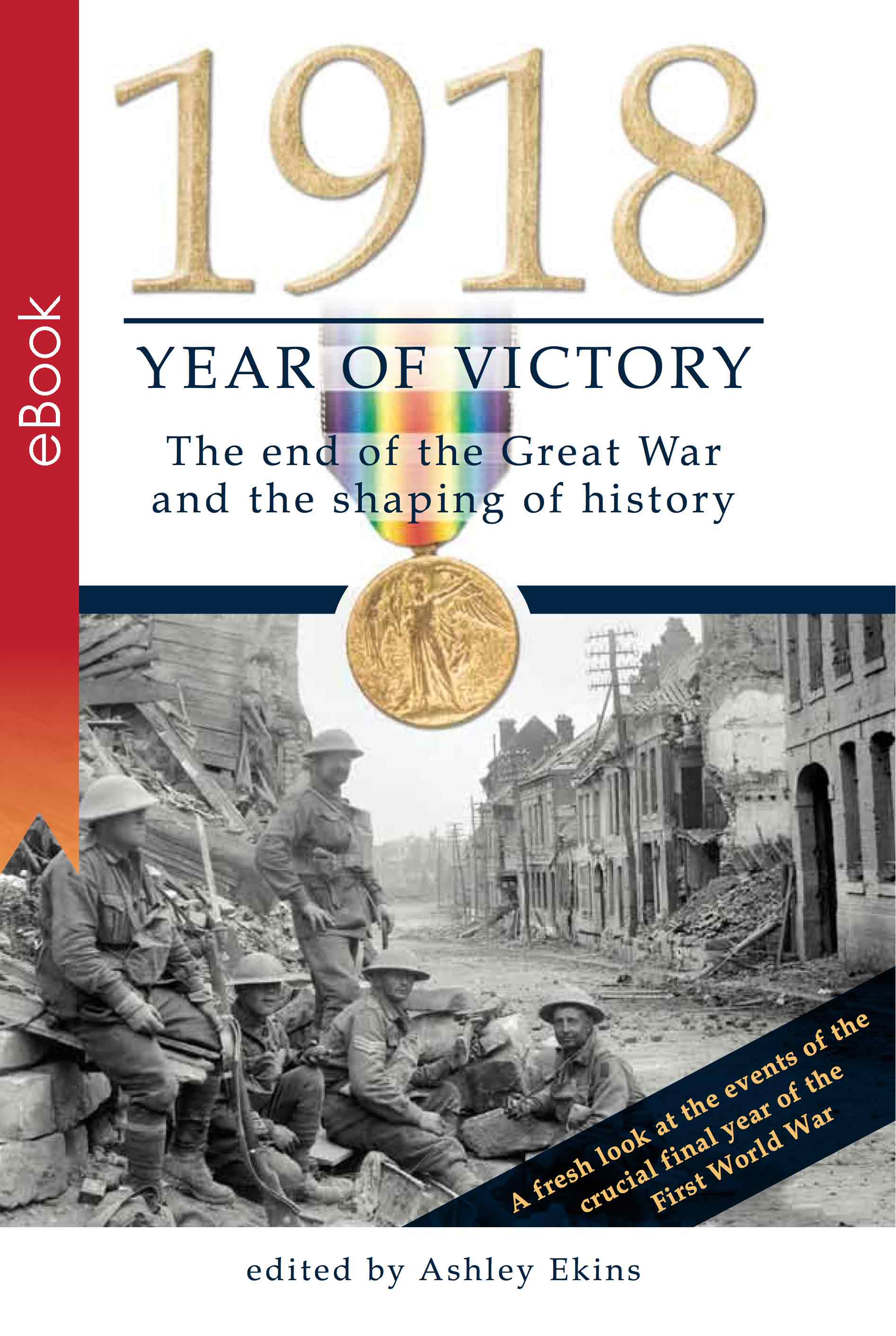