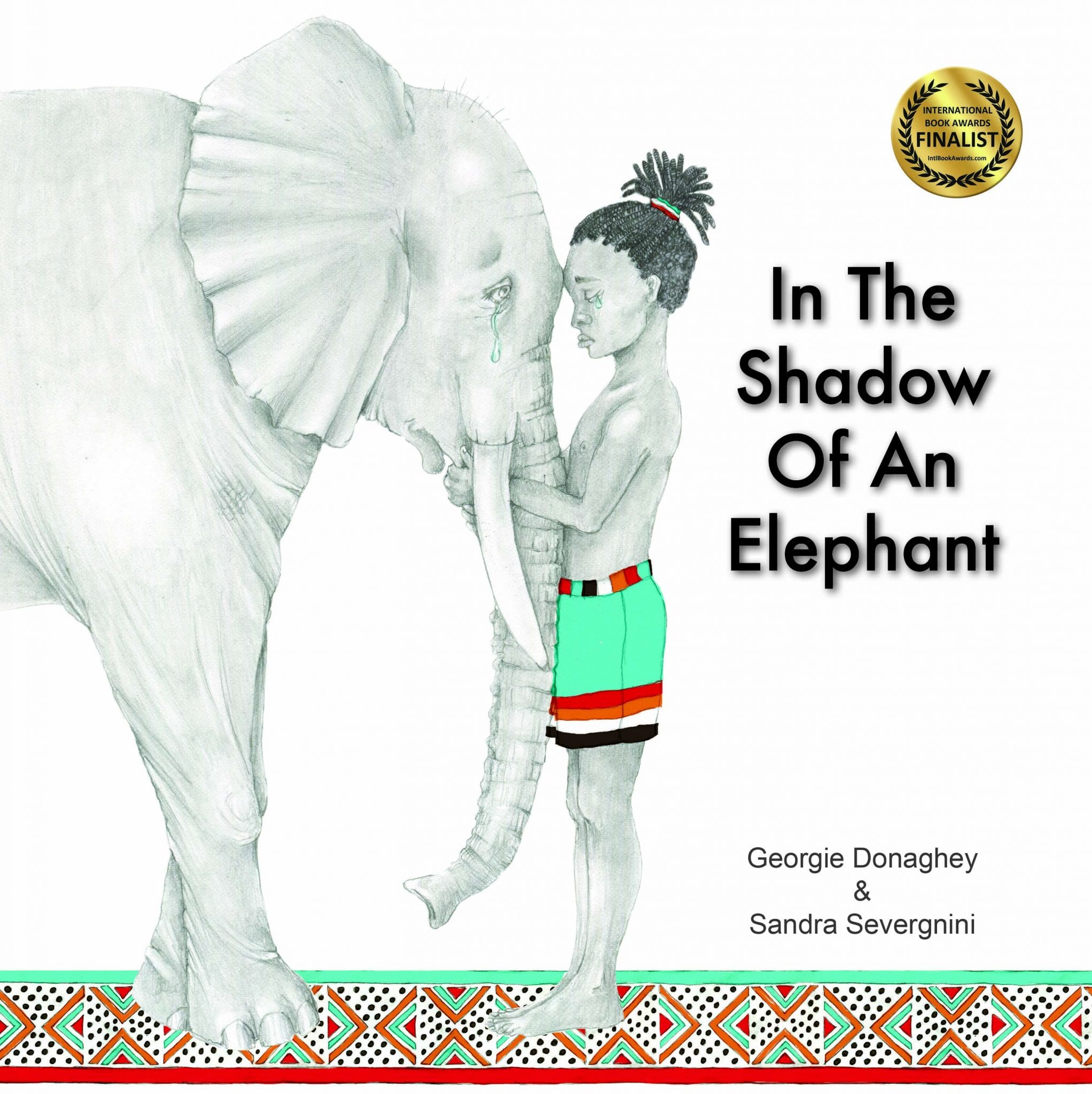 In the Shadow of an Elephant

In the Shadow of an Elephant explores the relationship between an orphaned elephant and a small African boy. It touches on poaching, friendship, loss, trust and life coming full circle. 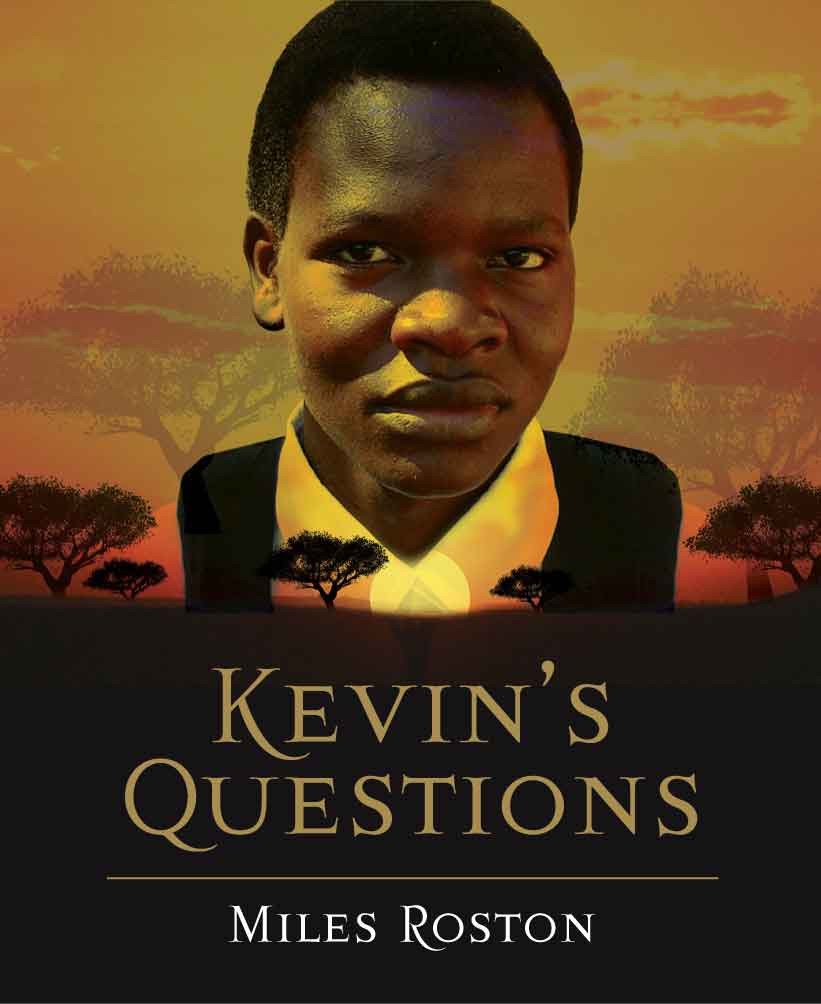 There are over 15 million children orphaned by AIDS in the world – children whose lives have been devastated by the loss of their parents and the stigma associated with this modern-day plague. Kevin Sumba is one of these children. Living in a squalid shantytown in Kenya, his life was one of loneliness and hardship – it was a constant struggle for him to clothe and feed himself – yet he still courageously worked to get himself an education.

Miles Roston, a documentary filmmaker, first met Kevin while making a film on AIDS orphans. Miles had seen the heartbreaking reality of life for young AIDS victims firsthand many times, yet he found that this particular boy entered his heart in a way he hadn’t anticipated. So together, he and Kevin set about answering ‘Kevin’s Questions‘, a journey that took them around the world, from New York to Nairobi.